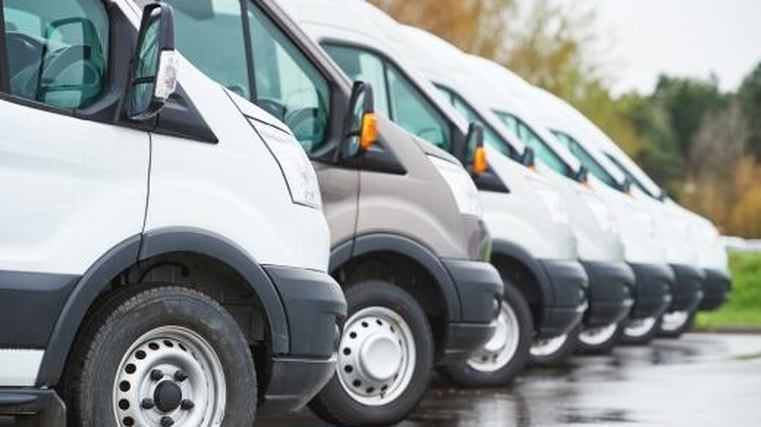 There was a notable decrease in used commercials last month with 936 units sold – down by 23.5 per cent decrease on August 2018’s total when 1,224 units were registered in New Zealand.

Toyota remained on top with 421 sales for a market share of 45 per cent. Its Hiace claimed the biggest market share for models with 33.4 per cent thanks to 313 registrations.

Nissan came second on the marques ladder with 212 units for a market share of 22.6 per cent, while Mazda finished third with 60 units and 6.4 per cent. The Nissan NV200 was runner-up in the models chart with 55 sales for a 5.9 per cent share, while its Caravan came third with 53 registrations and 5.7 per cent.

Most regions recorded drops in used-commercial sales last month compared with August 2018. Timaru led the way with a 71.4 per cent fall – from 21 registrations in the same month of last year to six last month. It was followed by Whanganui and Rotorua, which showed decreases of 52.2 and 50 per cent respectively. Despite this, Greymouth had a good month – up 400 per cent from two registrations in August 2018 to 10 last month.