Toyota remains the top-seller after the regions enjoy mixed fortunes during October.
Posted on 06 November, 2019 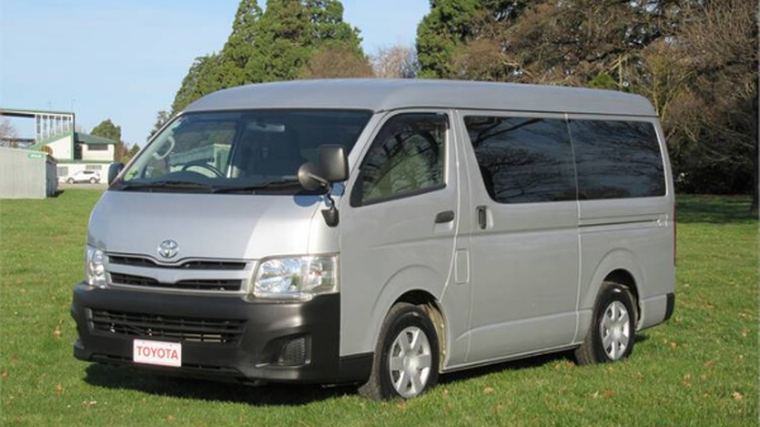 Nissan was runner-up on the marques’ ladder with 237 units for a share of 23.7 per cent, and Mazda was third with 63 units and 6.3 per cent. Nissan’s Caravan and NV200 shared second spot in the models’ chart with both vehicles achieving 63 sales and a 6.3 per cent share of the overall total.

The regions had mixed fortunes in used-commercial sales last month when compared with October 2018. On the upside, Tauranga had a 39.5 per cent increase – from 38 registrations in the same month of last year to 53 last month – and Christchurch enjoyed a 27.2 per cent surge – shifting 131 units last month compared to 103 during October 2018.

The major centres of Auckland and Wellington suffered drops last month of 17.3 and 23.3 per cent respectively compared to the same period a year ago. Auckland had 440 used-commercial sales in October compared to 532 in the same month of last year, while the number of units sold in Wellington went from 60 to 46.