Nissan sees two of its models climb up the monthly charts, while Toyota stays on top overall as it accounts for nearly half of all sales in February.
Posted on 05 March, 2020 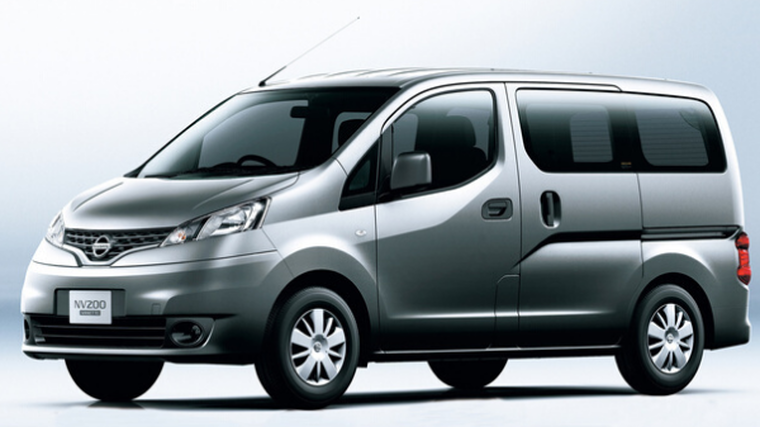 In total, 864 used commercial vehicles were sold in New Zealand last month – a 13.6 per cent decrease on February 2019’s total when 1,000 were registered.

Toyota remained on top with 430 registrations for a market share of 49.8 per cent. Its Hiace retained its spot as the leading model with 37.3 per cent of February’s market thanks to 322 registrations.

Nissan was runner-up on the marques’ ladder in February with 211 sales for a share of 24.4 per cent, and Isuzu was third with 41 units and 4.7 per cent.

Nissan also saw two of its models climb up the charts last month. Its NV200, pictured, was second in the chart with 58 sales and a 6.7 per cent share of the overall total, while the Nissan NV350 was third with 57 registrations, or a 6.6 per cent slice of the market.

Most regions suffered a drop in used commercial trade during February when compared with the same month of 2019.

In the major centres, Auckland suffered an 8.3 per cent drop, with sales figures falling from 420 in February 2019 to 385 last month. Wellington’s numbers fell 7.1 per cent over the same period, from 70 sales to 65, while the number of units registered in Christchurch plunged 27 per cent, from 126 units to 92.