Despite some encouraging numbers in the past month, new cars remain in sharp decline over the course of the year.
Posted on 04 December, 2019 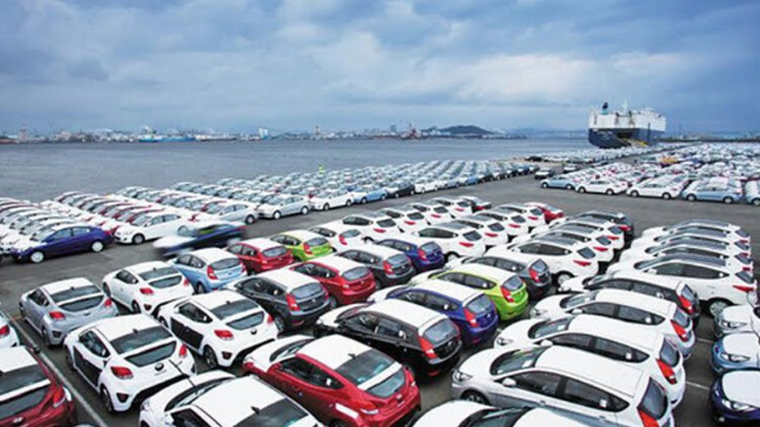 The number of used cars imported into New Zealand jumped in November to their highest level in three months, with Customs NZ figures showing 11,401 vehicles crossing our borders during the month.

While the figures beat those of September and October, which recorded 9,195 and 9,875 imports respectively, the tally was down 0.9 per cent compared to November 2018.

Japan remains the main supplier of used-car imports with 10,670 units coming in during November, a decrease of 0.1 per cent from the same month in the previous year.

Monthly imports from Australia were up 11.3 per cent compared to November 2018 with 356 cars, while passenger vehicles sourced from Singapore climbed 45.8 per cent to 172 units over the same period.

New imported passenger vehicle numbers also enjoyed a recovery as 9,408 units crossed our borders in November compared to 8,122 the month before. The number of imports was also 20.3 per cent higher than in November 2018.

However, the year-to-date total of 95,770 new cars is a decrease of 11.84 per cent compared to the same period a year earlier, when it had already passed the six-figure mark.

Japan topped the list for November with 4,362 units, followed by 1,269 from Korea, 920 from Thailand and 634 from Germany. Units from the US made a notable surge up to 503 in November compared with 340 the previous month.

New imported light-commercial vehicles hit a record low for the year with only 1,696 units coming into the country in November this year, which was a 19 per cent drop from November 2018.

The top countries of export were Thailand and Japan with 1,377 and 345 units respectively.

Used commercials on the up

Used light-commercial vehicles produced their equal second-best month of 2019 as they matched October’s figures of 737 imported units. This was 34.2 per cent higher than the number achieved in November the previous year.