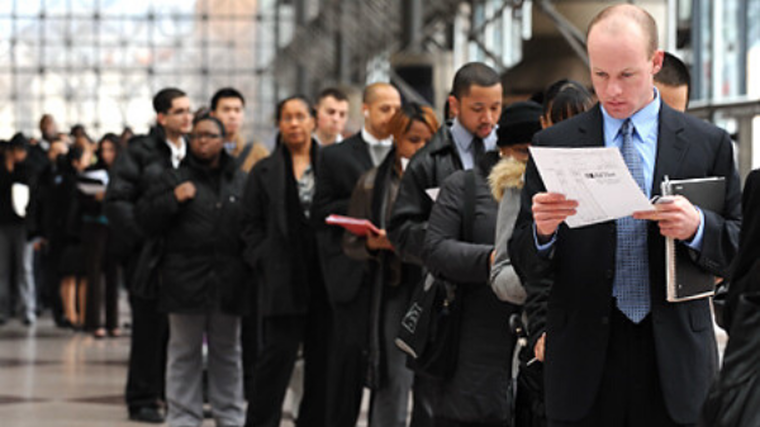 The unemployment rate dropped to 4.9 per cent in the December 2020 quarter, as our economy continues to perform above expectations in the wake of the Covid-19 pandemic.

New figures show the fall in the final three months of last year was 0.4 per cent lower than the September 2020 quarter rate of 5.3 per cent.

Stats NZ says the latest unemployment rate is a return to levels seen three years ago, when it was 4.9 percent in the March 2017 quarter.

Becky Collett, work, wealth and wellbeing senior manager, says: “The effects of Covid-19 on the labour market were apparent in the September quarter, with a sharp increase in unemployment.

“Despite the December quarter’s drop, unemployment is still higher than it has been in a few years. This time last year, the unemployment rate was at 4.1 per cent.”

However, the latest quarter’s numbers are better than most economists were predicting. The Treasury forecast in its half-year update in December that unemployment would peak at 6.9 per cent at the end of 2021.

At the same time, the number of employed people increased by 17,000 during the December 2020 quarter when compared to the previous three-month period.

The climb follows falls in the previous two quarters of the household labour force survey, by 7,000 in the June 2020 quarter, and 19,000 in the September 2020 quarter.

An increased number of jobs in the construction industry helped to offset losses in media and tourism-related industries last year.

The household labour force survey shows an annual increase of 21,000 people whose main job was in the construction industry, up to 278,300 people in the December 2020 quarter.

Feelings of job security have also improved since the September 2020 quarter, with 79.1 per cent of people in the December period saying there was almost no chance or a low chance they would lose their job or business in the next 12 months, compared with 74.3 per cent in the previous quarter.

Collet adds: “Although the employment rate is lower than a year ago, New Zealand currently has the fifth highest employment rate amongst 15 to 64-year-olds of all the OECD countries.”

Wages also went up in the December quarter, with average ordinary time hourly earnings – as measured by the quarterly employment survey – rising 4.2 per cent to $34.14.

Meanwhile, the labour cost index climbed 1.6 per cent in the year to the end of December, compared with annual inflation, as measured by the consumer price index, of 1.4 per cent.