Uncertainty over drivers for championship 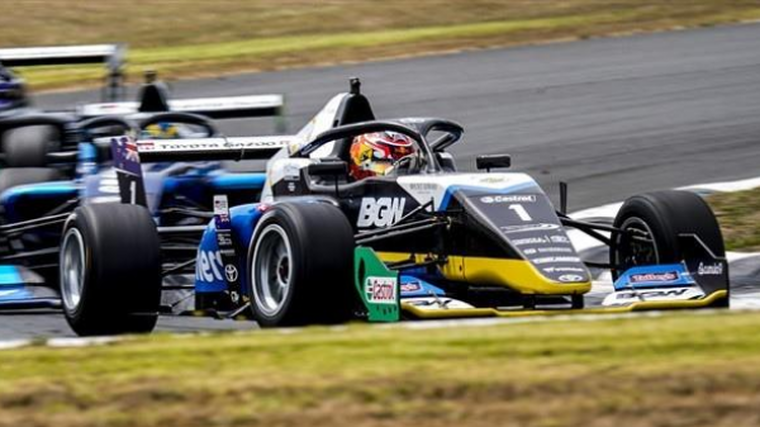 Toyota Gazoo Racing New Zealand (TGRNZ) is in talks with government officials to see if international drivers will be able to compete in the 2021 Castrol Toyota Racing Series.

Dates for next year’s competition, which will run over five weekends in January and February, have been announced despite uncertainty over who will be hitting the track.

TGRNZ is also working with promoter Speed Works and MotorSport New Zealand to confirm venues for the series. The opening round is set to take place on January 22-24, with the final action held over February 19-21.

“In common with other sports and events consulting with government on international sportsmen and sportswomen competing in international events being hosted in New Zealand, Toyota NZ and

TGRNZ are in discussion with the Ministry of Business, Innovation and Enterprise (MBIE) and the Department of Immigration and regional authorities regarding an exemption plan for overseas drivers,” TGRNZ says in a statement.

“Although the global pandemic has severely affected global sport and motorsport, TGRNZ has continued to plan for a championship in 2021.”

The statement adds that TGRNZ tested a number of New Zealand-based prospects in the previous generation FT50 at Hampton Downs in July. It is also developing its latest FT60 car, which completed its first series this year.

Scheduled rebuilding work on a fleet of FT60s ahead of the 2021 championship is under way.