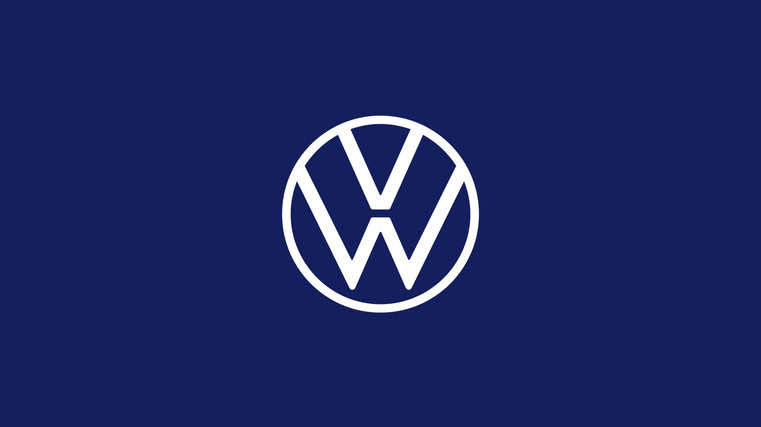 About 90,000 British drivers have accused Volkswagen (VW) of fitting devices to cheat emissions rules at the start of the country’s biggest class action lawsuit brought to tackle “dieselgate”.

The German carmaker was found to be using illegal software to cheat pollution tests in 2015, triggering a backlash against diesel and numerous court cases around the world that have cost the company €30 billion (NZ$51b) in fines, recall costs and civil settlements. The firm’s current and former senior employees are facing criminal charges in Germany.

VW says about 11 million cars worldwide – and 1.2 million in Britain – were fitted with software that reduced readings of noxious car fumes and carbon dioxide (CO2) during diesel emissions tests.

“This trial will establish once and for all whether VW installed prohibited ‘defeat devices’ in affected vehicles and is a significant milestone in our clients’ attempts to hold VW accountable in the UK,” Gareth Pope, head of group litigation at law firm Slater and Gordon, said. Slater and Gordon is representing more than 70,000 of almost 90,000 VW customers pursuing the case.

Volkswagen says the answer to both cases is no.

“Volkswagen Group continues to defend robustly its position in the High Court in London,” it says in a statement. “It remains Volkswagen Group’s case that the claimants did not suffer any loss at all and that the affected vehicles did not contain a prohibited defeat device.

“The hearing will not affect any questions of liability or loss.”