Director of family business spent nearly 50 years working in the motor-vehicle industry alongside his brother.
Posted on 17 May, 2021 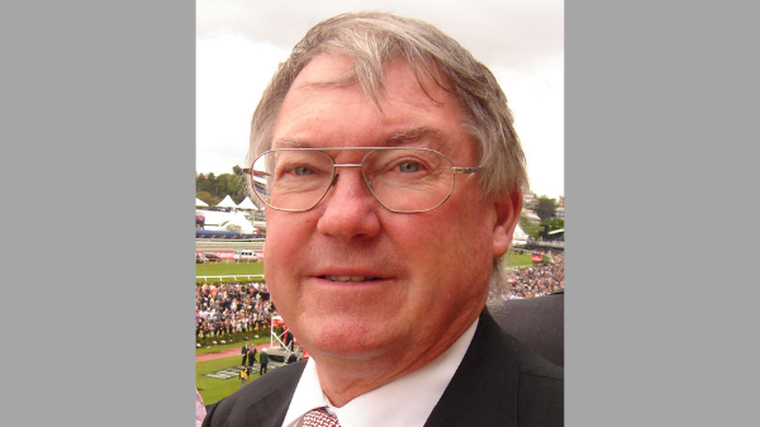 The motor-vehicle industry is remembering Ross Macdonald, a director of Macdonald Halligan Motors (MHM) in Auckland, after he died on May 13.

He had been a director of the family-run business since 1972, two years after he graduated from the University of Auckland with an accountancy degree.

The company has been through a number of iterations over the decades and currently runs a used-car operation in Ellerslie that also has its own finance division.

MHM was established in Greenlane in 1938 and over the years has sold Humber, Sunbeam, DeSoto, Chrysler, Valiant, and more recently Mitsubishi and Subaru new vehicles. An associate company called La Marque European held franchises for a range of European brands including Peugeot, Volvo, Alfa Romeo, Citroen and Seat.

Today, its sites in Greenlane are leased to the Armstrong Motor Group and used as Toyota, Citroen and Peugeot showrooms.

Ross, pictured above and below, had plenty of interest away from the day-to-day business including motorsport, sailing, tennis and horse racing.

David Vinsen, chief executive of VIA, says the Macdonald Halligan name has been synonymous with the motor industry in Auckland for generations.

“I personally recall buying petrol from a Macdonald Halligan service station in Panmure when I was a teenager,” he notes.

“I later came to know Ross and Derek Macdonald as members of our association and they were key players in our industry in the early days.

“I also had dealings with them on non-industry issues. Coming from a family of four brothers who have worked together for over 40 years, I really respect and appreciate the fact Derek and Ross worked together for a very long time through a variety of iterations of their business, including service stations, dealerships, new-vehicle franchises and a used-vehicle import operation.

“It’s a very sad day and the association would like to pass on our condolences to the family.”

Rod Milner, inaugural chairman of the LMVDIA in 1988, says news of Ross’ passing came as a “big shock”.

“I saw him a couple of weeks ago,” he adds. “We were only having a casual chat and he looked as fit as a buck rabbit so I was surprised to hear the sad news.

“The Macdonalds have been very well known in the motor industry for a long time and their father started the business.

“Ross Macdonald didn’t have a lot to do with sales and was more the background man looking after the operation. They were very private people and just got on with trading.”