Petrol-powered vehicle triumphs in a field dominated by electrified models. PLUS – gallery
Posted on 10 December, 2021 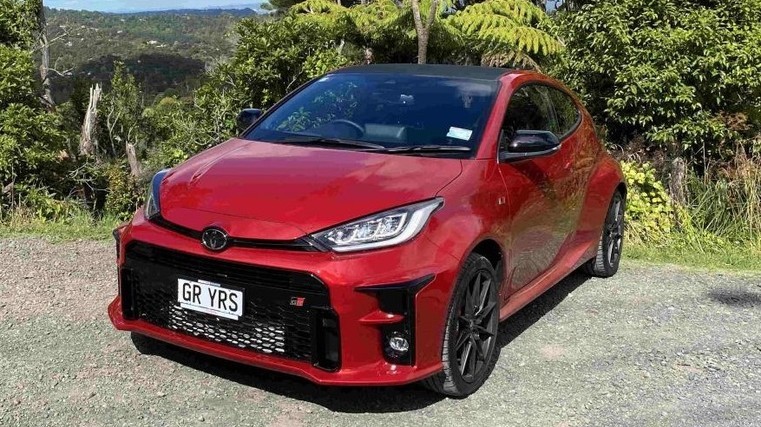 1/11
The Toyota GR Yaris is the AA Driven NZ Car of the Year 2021, as well as winning the sports and performance category 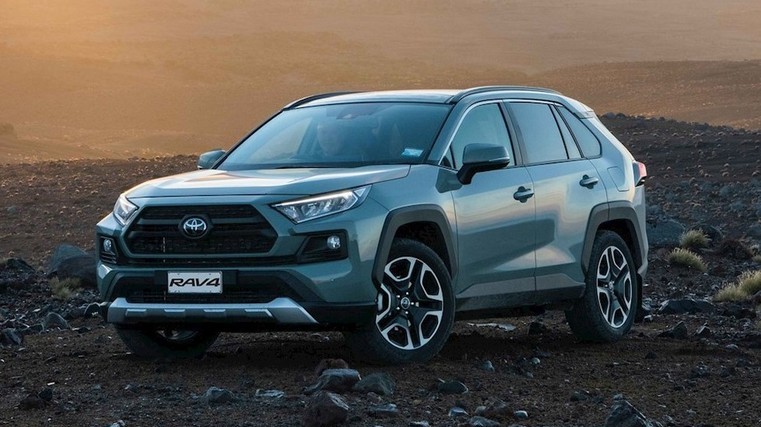 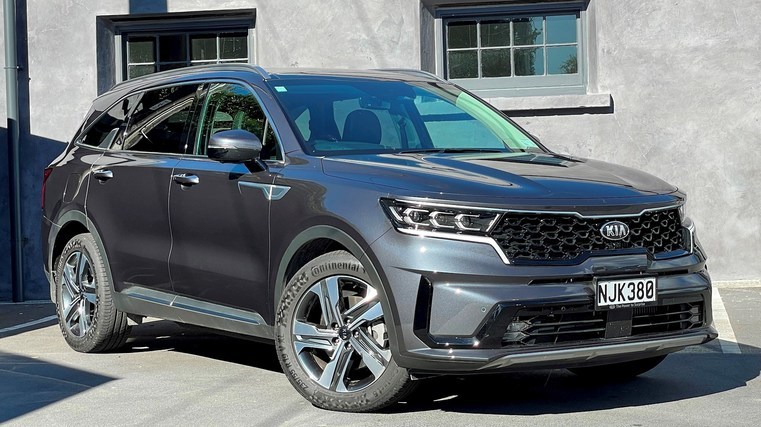 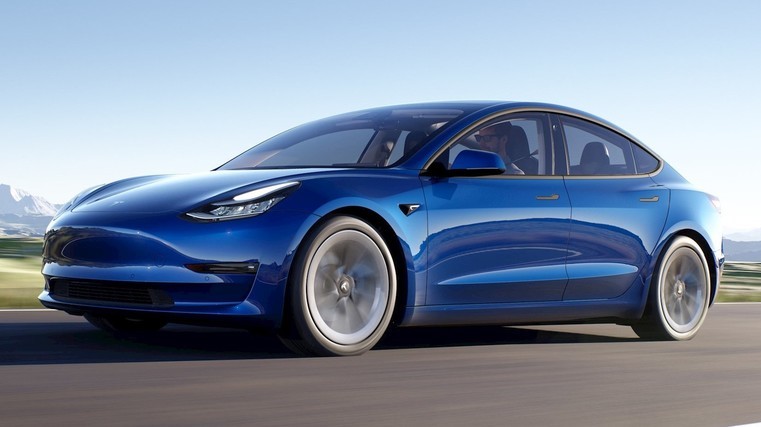 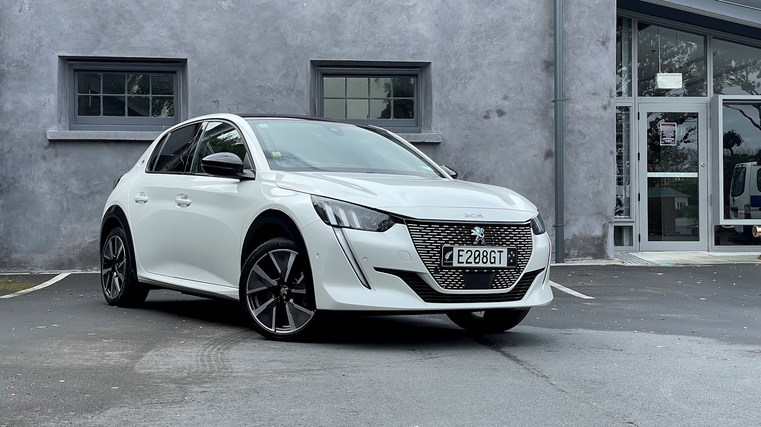 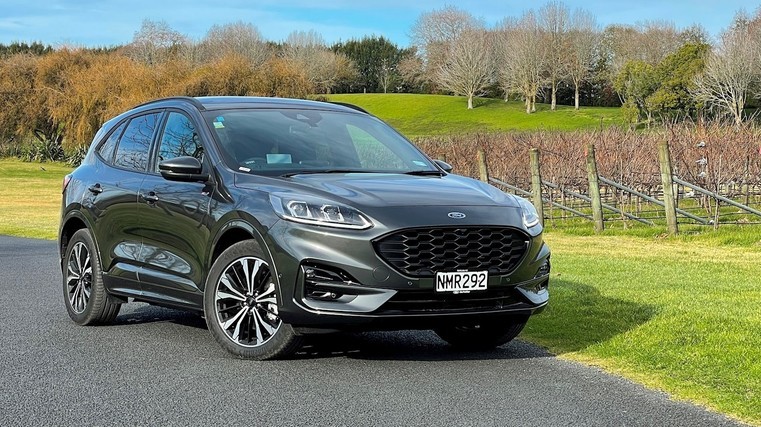 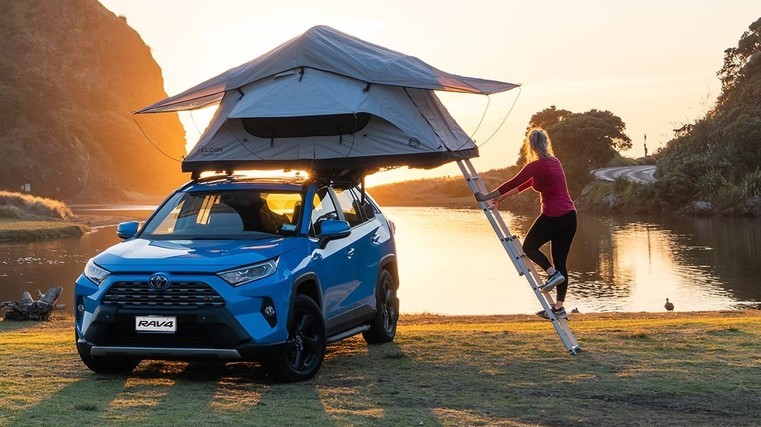 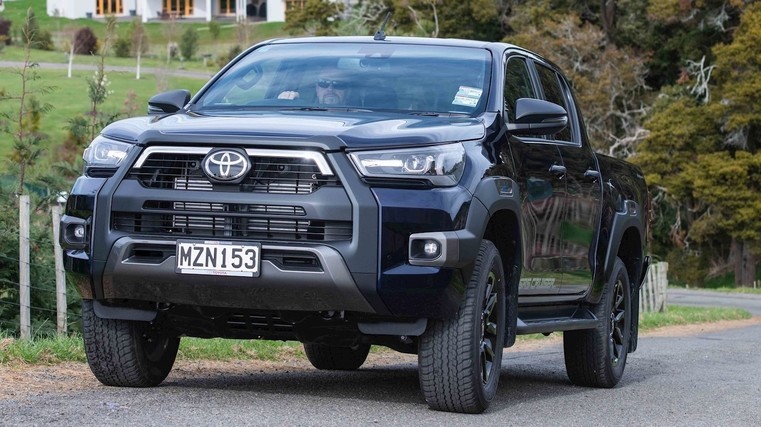 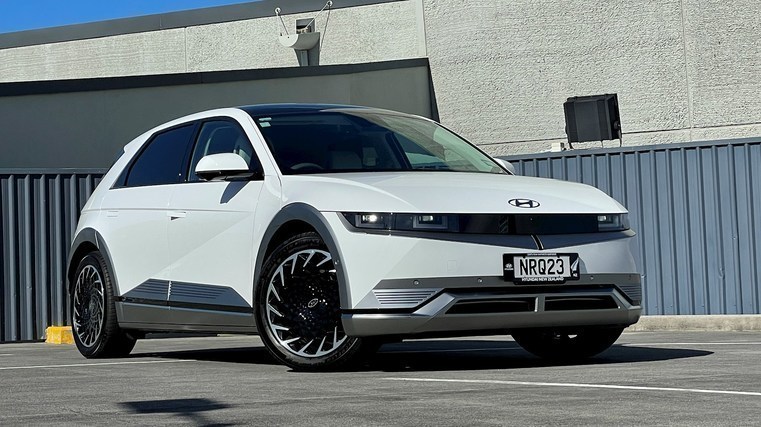 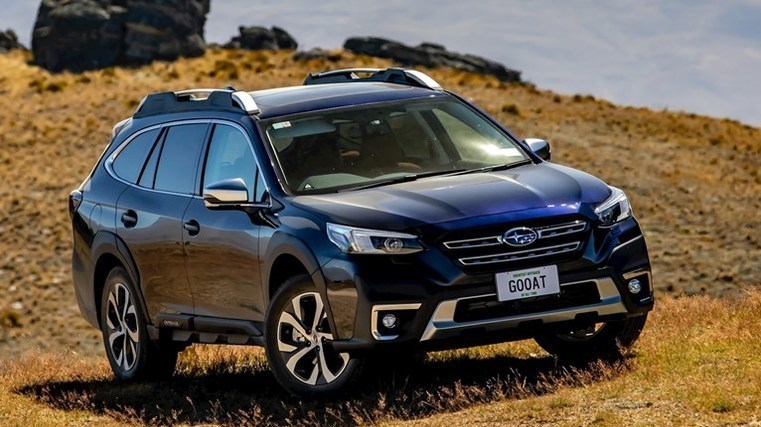 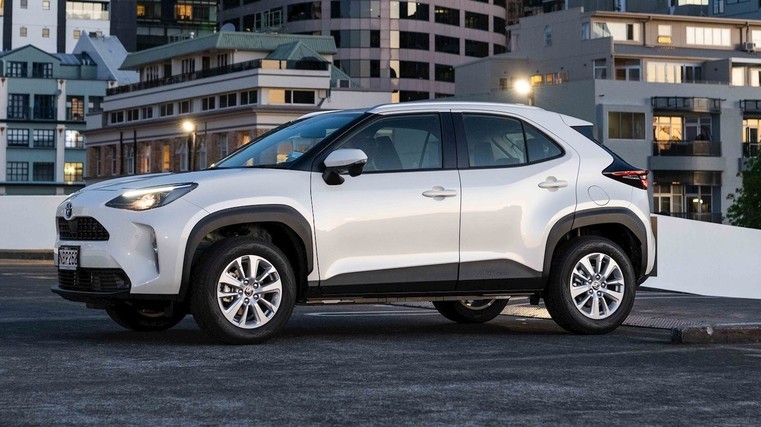 The Toyota GR Yaris has been named as the AA Driven New Zealand Car of the Year 2021 after impressing judges for the annual award.

It was chosen as the top vehicle from among 30 finalists across all categories and also won the sports and performance section.

In taking out the overall title, the petrol-powered Yaris defied the growing trend for electric vehicles (EVs) with three-quarters of its rivals for the honour utilising electrification of some form.

Dean Evans, editor of Driven, says: “While 24 of the 30 Car of the Year finalists were electric or electrified, the GR Yaris made a big impact from the time it was announced.

“Its numbers are impressive: 200kW from a 1.6-litre three-cylinder, all-wheel drive and a six-speed manual, 0-100kph in 5.2 seconds; it’s a throwback to the traditional world rally cars from the 1990s, but with 2021 safety and technology.

Other winners in the AA Driven New Zealand Car of the Year awards included the Tesla Model 3 taking out the passenger award, the Subaru Outback winning the safety category, and the Toyota Hilux scooping top honours in the light commercial section.

The Model 3 also won the people’s choice award, voted for by nearly 50,000 members of the public, as it saw off competition from 10 other vehicles shortlisted for the category.

“This is proof that electrified models are now just as competitive as their ICE equivalents,” he adds.

“While the sporty GR Yaris took out the overall Car of the Year win it was a very close battle for the top spot, with starkly different models rounding out the top three. From the pocket rocket GR Yaris to the futuristic Hyundai Ioniq 5, which was like a window into the future, and then the family friendly Kia Sorento, all were equally as worthy in their own way of taking the win.”

Ford’s Focus won the NZ Car of the Year title when the awards were last held in 2019, with last year’s event cancelled because of Covid-19.

Eligibility criteria for the 2021 contest was tweaked from previous years, with the awards covering all vehicles on sale rather than just those released in the previous 12 months.