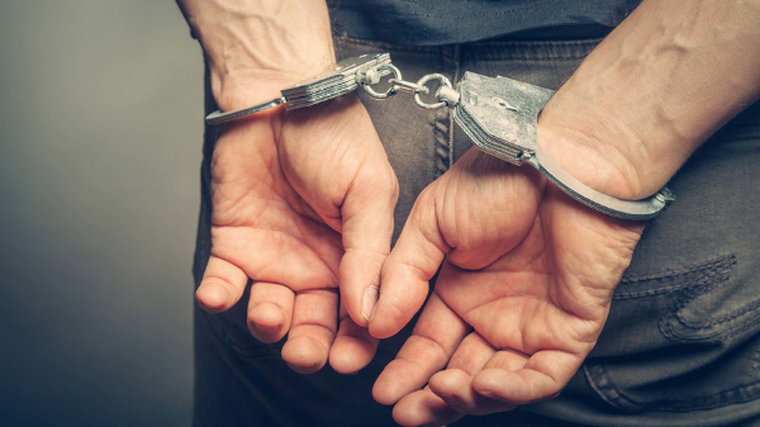 Cartel conduct can now be punished with a jail sentence of up to seven years, after the Commerce (Criminalisation of Cartels) Amendment Act 2019 came into effect.

The law covers price fixing, market allocation and bid rigging and is effective from April 8, 2021.

Individuals guilty of cartel conduct could already be fined up to $500,000, and companies fined up to $10 million, three times commercial gain or 10 per cent of turnover per year per breach.

Anna Rawlings, chairwoman of the commission, says: “Cartel conduct harms consumers through higher prices or reduced quality, and it harms other businesses which are trying to compete fairly.

“The introduction of possible imprisonment for cartel conduct underlines just how serious and harmful this offending is.”

The commission ran a campaign to increase awareness of cartel conduct and the new criminal penalties ahead of the act coming into force.

“From our face-to-face advocacy work we know some people do not understand what cartel conduct is or that it’s illegal, and that’s why we have been running our campaign over the last few months,” notes Rawlings.

“Now more than ever, businesses and their staff need to make sure they understand the kind of commercial arrangements they should avoid to stay on the right side of cartel laws.”

Anyone wishing to report cartel conduct is urged to contact the commission as soon as possible.

Businesses and individuals can also use the commission’s anonymous whistleblower tool.

The commission has issued a revised cartel leniency and immunity policy and revised template leniency agreement following the introduction of the new criminal offence.

Rawlings says the commission will continue to consider applications for leniency in relation to civil proceedings for cartel conduct.

“However, only the Solicitor-General can grant immunity from criminal prosecution,” she notes. “Our updated cartel leniency and immunity policy explains how the commission will continue to grant leniency in respect of civil proceedings, and how it will make recommendations to the Solicitor-General to grant immunity from criminal prosecution for cartel offences.”

The Solicitor-General has also revised its guidelines on immunity from prosecution for cartel offences.

The commission can grant leniency to the first member of a cartel to approach it, provided that individual or business meets the requirements. It will not take civil proceedings for cartel conduct against an individual or firm that has been granted leniency if they fully co-operate with the commission's investigation and proceedings.

An online seminar is being hosted by the commission at noon on Wednesday, April 14, to outline changes made to the policy. Participants can join the webinar via this link.