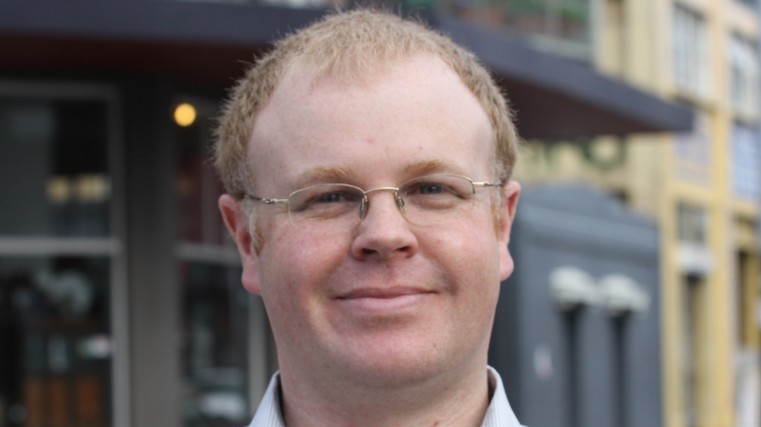 The Motor Trade Association (MTA) says the decision not to extend the exemption for warrants of fitness (WOFs) beyond November 30 will mean a safer summer on our roads.

Graeme Swan, sector manager – repairer, says: “With busy months looming, there was a real risk of more fatal and serious accidents as Kiwis hit the roads for their holidays if the exemption was extended.

“This decision will help keep families safe at a time when they’re enjoying much-needed breaks.”

Michael Wood, Minister of Transport, announced in September that any vehicle with a WOF or COF expiring between July 21 and November 30 would be exempt from requiring an inspection.

In discussions with Waka Kotahi and the Ministry of Transport this month, the MTA supported an end to the exemption as scheduled.

It says New Zealand has an old fleet by world standards with the average age of vehicles on our roads almost 15 years old.

“Combine this with a 40 per cent first-time WOF failure rate and a high road toll, any extension to WOF requirements over the summer would have been a recipe for disaster,” adds Swan, pictured.

Even though Auckland, and parts of Waikato and Northland, have been at raised alert levels over the past couple of months, owners have taken their vehicles in.

Currently, there are some 550,000 vehicles with outstanding inspections and this number is coming down by about four per cent weekly. This means by Christmas, we will be well and truly into addressing the backlog, says the MTA.

Eleven per cent of all fatal crashes involve a vehicle factor, a proportion that has increased over the past few years, and the MTA would like to see improved maintenance habits among motorists to bring the numbers down.

December is traditionally a busy month for the automotive repairers, so the MTA encourages owners to make book now to avoid missing out on a service or inspection.

It reminds holiday-goers not to forget their trailers, which often sit unused for most of the year only to brought out for summer activities.

“Whether a caravan, boat or garden trailer, remember to get them inspected, wheels, bearings, brakes and tyre pressures checked,” Swan advises.

“WOF and COF services have been available to owners at most inspections sites in areas under alert level three,” she says.

The extension also covers vehicle registrations (regos) and driver licences. Any WOFs, COFs, regos and licences expiring since July 21 have been covered.

Transport agency figures show 1,795,061 vehicles were covered by the extension. Roughly 72 per cent of have now had a inspection, with 494,664 – or 28 per cent – yet to be inspected, reports Stuff. The Auckland region accounts for 34 per cent of outstanding WOF and COF inspections.

Some 23 per cent of extended vehicle licences have yet to be renewed with the agency unable to estimate how many this constitutes.

From December 1, the five-year limit – the requirement to site a theory test at renewal and the 90-day restriction on renewal – will be removed from learner and restricted driver licences.

It’s hoped these changes will relieve pressure on the driver-licensing system created by the backlog from Covid-19 lockdowns.