Shinzo Abe’s cabinet expected to authorise “crisis lending schemes” so loans to large corporations can be provided as the Covid-19 fall-out worsens.
Posted on 09 April, 2020 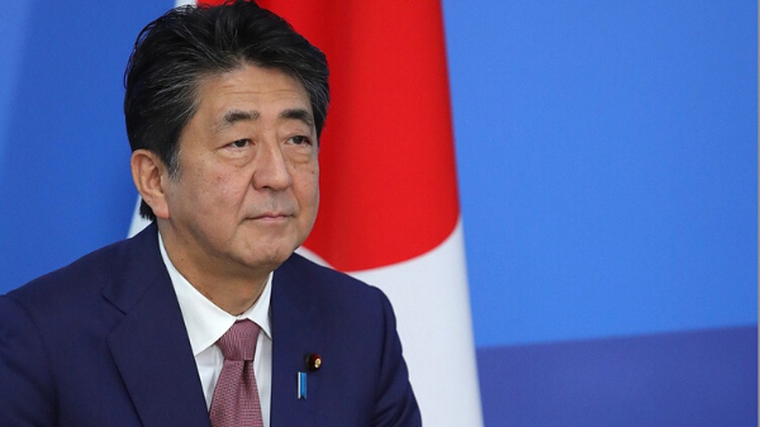 The government in Japan has pledged to roll out an unprecedented stimulus package, equal to 20 per cent the size of the country’s economy, as part of its action to take “all steps” to battle the deepening fall-out from the coronavirus pandemic.

Prime Minister Shinzo Abe, pictured, says the package, worth about ¥108 trillion– or about NZ$1,647 billion – may include ¥26tn in stimulus put in place during December.

Direct fiscal spending in the package will amount to ¥39tn. Its size will exceed the one Japan compiled in the wake of the 2009 global financial crisis, which topped 56 trillion yen with direct spending of about ¥15tn.

Key measures Abe’s cabinet are expected to approve next week include increasing employment adjustment subsidies for small and medium-sized firms, as well as big companies that keep employees on the payroll in order to avoid layoffs and bankruptcies. There will also be cash pay-outs of ¥300,000 for households whose income has been hit by the pandemic.

A financial backstop is expected to enable cash-strapped small and medium-sized operation to borrow at zero interest without collateral from private financial institutions, such as regional banks and credit unions, and there will be “crisis lending schemes” provided by the Development Bank of Japan and Shoko Chukin Bank for loans to large corporations.

Corporate tax burdens on small and medium-sized enterprises will be lowered, while companies will be exempt from taxation on property and assets if their sales more than halve year on year in any three-month period between February and October. The scope of loss-making companies subjected to a tax refund will also be expanded, and fuel-tax breaks for private cars purchased up until March 2021 from the current period through September 2020.