Chief executive of Stats NZ Liz MacPherson has resigned following the release of an independent review of last year's census.
Posted on 14 August, 2019 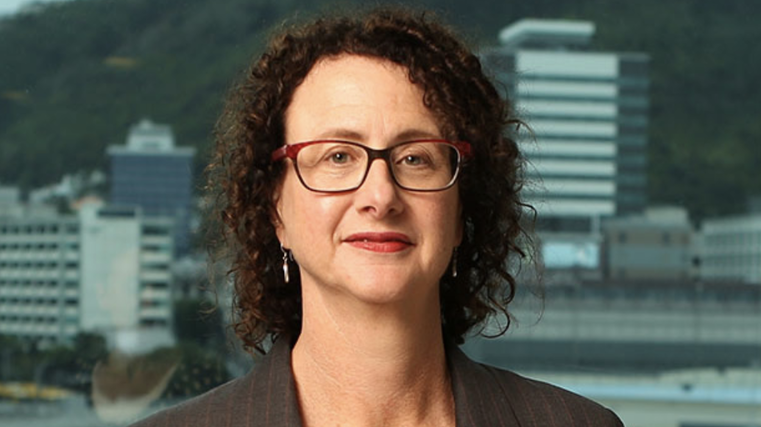 Liz MacPherson, pictured above, the government statistician and chief executive of Stats NZ, has resigned following the release of an independent review of New Zealand’s 2018 census.

The 80-page review said the leadership of census 2018 was "overly complex and ultimately ineffective" and there was too much focus was put on the online census.

“As leader of this organisation, I take full responsibility for the shortfalls identified in the report,” said MacPherson.

“We were too optimistic, placed too much emphasis on the online census, and did not have robust contingency plans in place for when things started to go wrong. When that happened, problems were not escalated to a higher level. We also failed our Treaty partners because we did not convert engagement with Māori into actual census responses.

“Put simply, we didn’t make it easy enough for everyone to take part and that will be a key focus for the next census.

“As the reviewers say, we got some things wrong at a time of great change during the switch to a more digitally-focused data collection approach. I accept the findings. We let ourselves and New Zealand down."

State Services commissioner Peter Hughes said he supports MacPherson’s decision to resign. She has stood up and been accountable in owning the report’s findings.

“She has taken full responsibility for what went wrong and she is doing an excellent job of fixing it. That is what I expect of public service chief executives.”

The independent reviewers Murray Jack were asked to consider the design, implementation, and operation of the 2018 Census, with a focus on participation in, and the coverage of, the census.

MacPherson said, “Many of the shortfalls identified by the independent reviewers had already been identified by our own internal review processes. Steps have already been taken to address much of what went wrong, and to set out the steps to make sure a 2023 Census is a success."

On September 23 Stats NZ will be releasing the first official 2018 Census results.

The State Services Commission will start the recruitment process for a new government statistician in the coming weeks.