Sales of used imports bounce back

Dealers saw business take a sharp upswing in May after a dismal April following the coronavirus lockdown.
Posted on 03 June, 2020 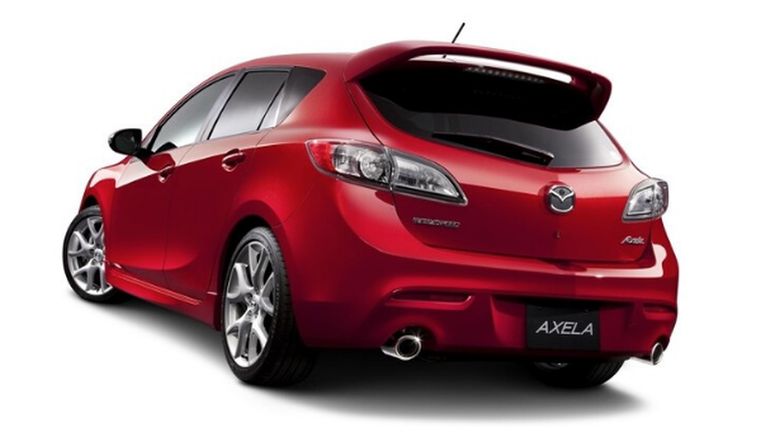 There were 9,565 used-imported passenger vehicles registered in New Zealand last month as sales picked up following the easing of Covid-19 restrictions.

It was a dramatic improvement on just 622 in April this year when the nation was mostly under lockdown measures. However, May’s figure was still down by 21.7 per cent when compared to 12,212 sales in May 2019.

The Mazda Axela climbed from third spot in April to become May’s top model. It was followed by the Honda Fit and Suzuki Swift.

After a dismal April for sales figures, May brought improvement around the regions as consumers returned to dealers’ yards and showrooms.

In Wellington, the year-on-year figures fell 31.9 per cent to 688 registrations, and Christchurch’s numbers dropped 18.8 per cent to 1,267. Those figures compared with just 51 and 106 registrations respectively in April.

There were 833 used-imported commercials registered for the first time last month, which was down by only 11.4 per cent compared to 940 in May last year.

May 2020’s total was a substantial increase on April’s figure of 87 sales as the impact of the coronavirus hurt businesses.

Nissan was runner-up on the marques’ ladder in May with 200 sales for a share of 24 per cent, and Mazda was third with 46 units and 5.5 per cent.

Nissan’s Caravan was second in the model chart with 62 sales and a 7.4 per cent share of the overall total, while its NV200 and NV350 were the next best sellers with 38 units sold during the month.

All of the regions bounced back from April’s lockdown and Hamilton even managed to eclipse its figures from the same month of 2019. Hamilton enjoyed a 10.2 per cent jump in registrations, with 65 units sold last month compared to 59 in May 2019.

However, May’s figures were a vast improvement on the 55 units the three main cities sold collectively in April.