Registrations more than double from the previous monthly record as the clean car discount spurs activity.
Posted on 02 August, 2021 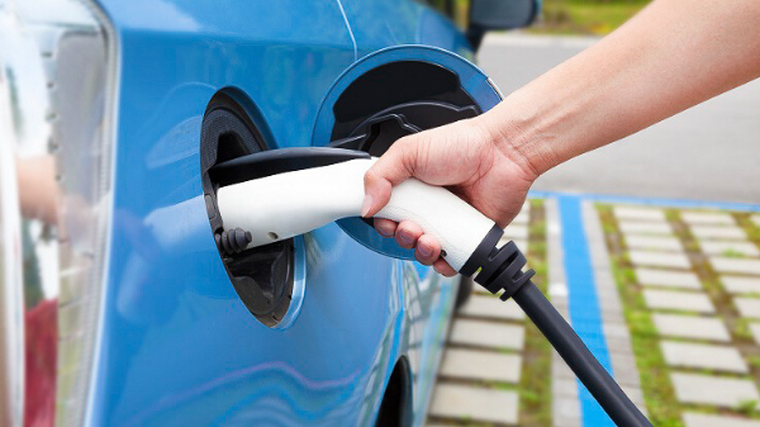 Sales of new and used electric vehicles (EVs) soared to 1,944 units in July, a jump of 273 per cent when compared to just 521 in the previous month.

The latest total is also more than double the previous record month in March 2021 when 917 EVs were registered, according to figures from the Ministry of Transport.

Mark Gilbert, chairman of Drive Electric, says the unprecedented demand for such vehicles appears to have been driven by the introduction of the clean car discount for battery electric vehicles (BEVs) and plug-in hybrids (PHEVs) on July 1.

Only vehicles with a safety rating of three stars or more and that cost less than $80,000, including GST and on-road charges, are eligible for a discount.

“We will continue to monitor the uptake over the coming months, but early signs are very encouraging, particularly given some importers faced stock shortages,” adds Gilbert.

“Members are telling us that they have never seen consumer interest in electric vehicles quite like it. Hits on the Drive Electric website, which independently details EV models available, are also up by tens of thousands.”

Gilbert notes the core of the government’s clean-car policies are about encouraging the uptake of e-mobility, while maintaining choice. “From a climate change perspective, we all benefit when someone chooses to buy an EV instead of a petrol vehicle.”