MIA reports a record month of September for new-vehicle registrations as they climb by 4.2 per cent on the same month last year.
Posted on 03 October, 2019 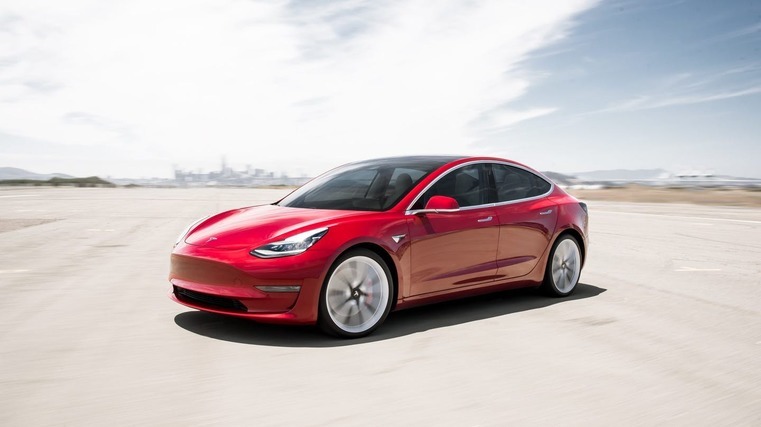 The Motor Industry Association reports that registrations of new electric vehicles (EVs) and rentals helped set a record September with last month’s coming in 4.2 per cent higher than September 2018. There were 500 sales of pure EVs during the month, while 105 plug-in hybrids were registered.

“September continues the up-and-down pattern in the 2019 market,” says David Crawford, chief executive officer. “In addition to strong sales of EVs, some distributors had a good month with Holden rocketing up the charts and Toyota enjoying a massive September mainly off the back of rentals.”

Last month’s top-three models were the Toyota Corolla on 1,011 units, the Ford Ranger with 814 units and Toyota’s Hilux on 603 units. Toyota was September’s top overall marque with a 21 per cent market share thanks to 3,007 registrations. It was followed by Holden with nine per cent and 1,333 units. Ford slipped to third spot with nine per cent and 1,291 sales.

Toyota also topped the ladder for passenger car and SUV registrations with a market share of 22 per cent thanks to 2,226 sales. It was followed by Holden on eight per cent with 877 units. Hyundai came third with seven per cent and 721 registrations.

As for sales of commercials, Ford regained the market lead with 21 per cent market share with 892 units. Second was Toyota with 19 per cent and 781 units, with Holden third on 11 per cent and 456.

Ford’s Ranger retained the top spot in this part of the market with a 19 per cent share thanks to 814 registrations. Next up was Toyota’s Hilux with 14 per cent share and 603 units. Holden’s Colorado came in third with 11 per cent and 449 units.

The top three segments during September were medium SUVs with an 18 per cent market share, followed by compact SUVs on 14 per cent and small passenger vehicles in third with 12 per cent. It was the first month in several years that sales in the pick-up/chassis 4x4 segment have failed to make the top three segments.