Report finds NZTA harboured a culture where staff involved in vehicle safety felt afraid to speak out for fear of being restructured out of the agency.
Posted on 10 October, 2019 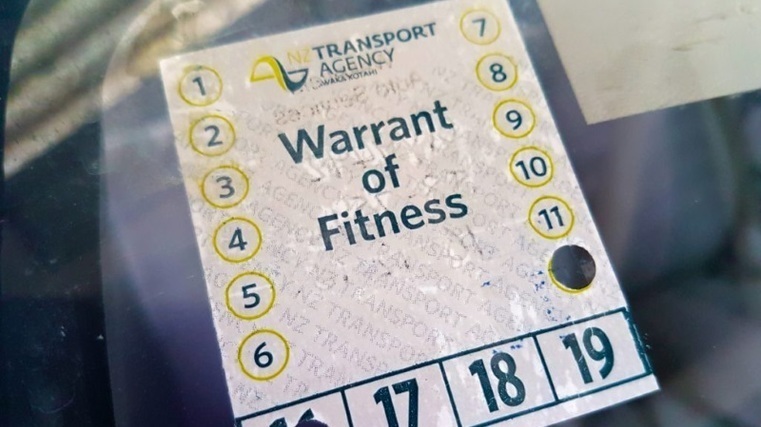 The NZTA put businesses ahead of safety for most of its 11-year history, creating a regulatory regime that led to the death of a motorist – and it may have put thousands of other people in danger.

The regulator also harboured a culture where staff involved in vehicle safety felt neglected and afraid to speak out for fear of being restructured out of the agency, a review of its work has found.

The NZTA has been told it has to stop treating private businesses like its customers, and remember it exists to keep motorists and other road users safe, rather than transport businesses happy, according to an analysis article by Stuff.

Phil Twyford, Minister for Transport, has now promised $45 million in funding to beef up NZTA’s regulatory role and create a new director of land transport, who will ensure safety regulations are enforced.

Problems at the regulator broke last year when concerns surfaced around its regime that allowed transport businesses, such as issuers of warrants of fitness (WOFs), to neglect driver safety.

For example, Dargaville Diesel Specialists (DDS) had been allowed to issue warrants despite the NZTA being repeatedly warned since 2011 about the quality of its certifications. In the end, William Ball died after a seatbelt, which had been checked warrants revoked.

DDS ultimately had its WOF licence revoked, but it was far from the only business NZTA had allowed to operate despite being unsafe. The crisis resulted in 46 certifiers being investigated with owners of 71,600 vehicles being recommended by the agency to have their WOFs redone.

The review has found widespread problems at the agency, which saw it neglect its role as a regulator by adopting light-touch techniques developed in the 1990s and there has been “a culture of bad news not being acceptable at senior management levels”.

The NZTA’s structure meant crucial internal audits could be fudged before going upstairs up to management. During audits, staff in charge of the parts of the company being audited were given the final audit reports before they were signed off. This led to a conflict of interest because those staff had a strong incentive to downplay concerns found in those audits.

The strongest criticism was its “customer” focus as it sought to satisfy “all individuals who transacted with the agency”, people and businesses the agency called its customers. But it has been reminded that it’s road users, rather than transport businesses, who are the agency’s customers. It’s the NZTA's job to regulate those businesses, not to serve them in a client-customer relationship.

The report states: “These are commercial businesses that seek to make a profit while issuing permissions on the NZTA’s behalf. This is a privilege they have been afforded. The agency’s role is to audit reliability, remedy shortcomings and, where necessary, revoke permissions in the interests of the public.”

The NZTA is now being told to talk to the people using the transport system. “When a regulator uses the term ‘customer’, it should understand its ultimate customers are the people the law seeks to benefit or protect,” states the report.

The current government has been quick to point the finger at the previous National government, citing a part in the report, which says previous ministers had been more focused on building roads than safety.

Sir Brian Roche, the new chairman of NZTA, acknowledges the agency has a lot of work to do and that it will not be afraid to use a “stick” to enforce regulation in future.
The agency has also defended itself, noting the proportion of business and vehicles affected was a tiny fraction of the 3,000 inspecting organisations’ four million licensed vehicles in New Zealand.

Twyford has adopted all of the review’s recommendations, saying the NZTA had been a “textbook study in light-handed regulation”. He has created the position of director of land transport to monitor safety regulations and the agency will be forced to develop new regulatory safety.

Peter Mersi, chief executive officer of the Ministry of Transport, adds the agency could also be responsible for looking at health and safety across the transport sector, decreasing the chance for anything to fall through the cracks.