Population climbing in all regions

Northland leads the way as New Zealand’s regions see number of residents climb over the past year.
Posted on 22 October, 2019 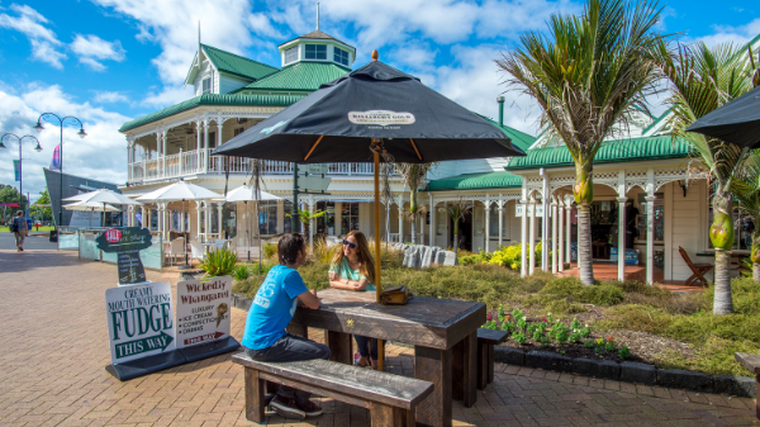 Northland, Waikato and Bay of Plenty are the fastest-growing regions, according to new figures from Stats NZ.

A report released on October 22 shows the estimated resident population of the country’s 16 regions and most territorial authority areas grew in the year ended June 30, 2019.

Five regions enjoyed growth greater than the national average of 1.6 per cent, which took New Zealand’s population to 4,917,000.

The latest Stats NZ figures supplement the national population estimates at June 30 this year and incorporate the new outcomes-based migration measure, and reflect population distributions in the 2018 Census population.

“The median age is the age where half the population are younger, and half are older than this age,” Ms Theyers said.

A lower median age can be influenced by factors such as a higher share of children (aged under 15 years), or a tertiary facility (university or polytech) that can draw young adults (aged 15-29 years) to an area.