Government accused of failing to heed warnings from industry about its policies targeting the light vehicle fleet.
Posted on 29 July, 2022 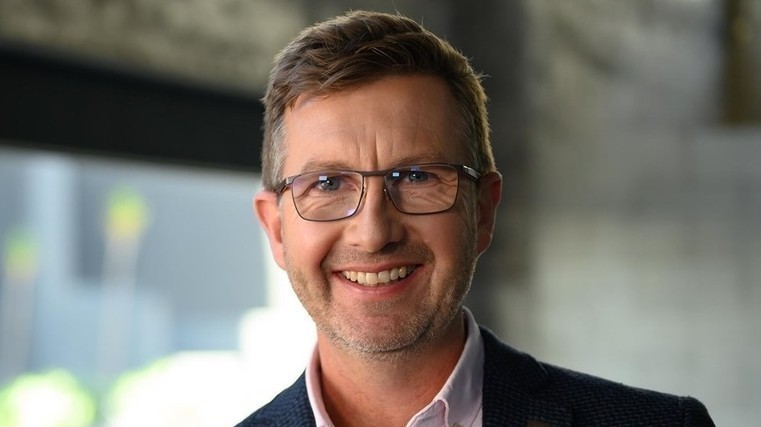 The Act party says the government’s clean car discount scheme has always been “virtue-signalling nonsense” and should be scrapped following an industry association withdrawing its support for the programme.

Simon Court, Act’s transport spokesman, has spoken out after the Imported Motor Vehicle Industry Association (VIA) announced on July 27 it was changing its position and no longer backing the policies.

He says the government has failed to heed warnings about the feebate scheme from the outset, including the Motor Industry Association estimating the discount scheme would increase the price of light vehicles by 15-20 per cent.

“Industry groups like VIA have had enough of the government’s lack of consultation and refusal to see reason when it comes to the clean car programme,” adds Court, pictured.

“The reality is that the clean car discount has always been virtue-signalling nonsense from a government that hates petrol-powered cars and is out of touch with the practicalities of many Kiwis’ day-to-day lives.

“It has been plagued by hundreds of data issues that meant it hasn’t even been applied consistently, and dealers and consumers have had to pay fees that don’t add up and were likely shaped by poor data.

"It’s not like they weren’t warned either. Act, industry and consumers all told the government that it wouldn’t work when the government announced it.

“Instead of seeing sense and listening to the feedback the government chose to punish farmers, tradies, large families and many other consumers with higher used vehicle costs.”

Court says Act would scrap these “hopeless schemes” and instead give every household a carbon tax refund from the Emissions Trading Scheme of around $750 every year to use as they see fit.