Thousands of workers are “anxious and uncertain” about their work prospects for the coming year.
Posted on 09 September, 2020 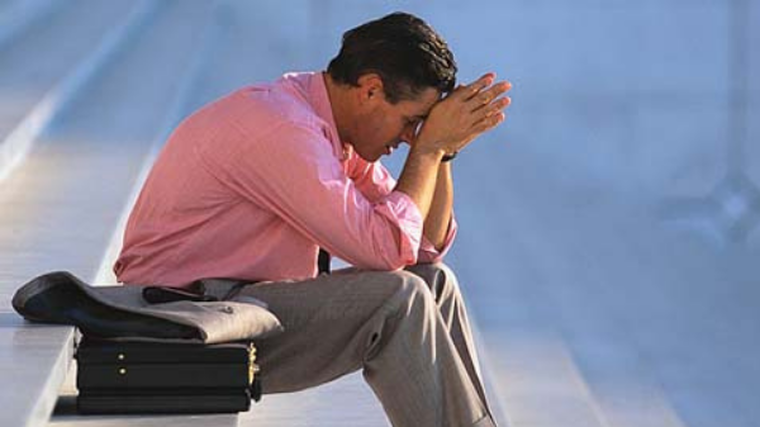 About one in every 14 workers expects to lose their job or business by mid-2021, according to Stats NZ.

A survey of employed people in the June 2020 quarter shows seven per cent of respondents fear there is a high or almost certain chance of losing their job or business within the next 12 months. At a national level this represents 185,000 workers.

A further 18 per cent, equivalent to 468,000 people, felt there was a medium chance of such an event, while four per cent, which represents 105,000 people, stated they did not know what their job security was going to be over the following year.

Despite the gloom for those people, 71 per cent, or the equivalent of 1.9 million people, say there is little or no chance of losing their job or business over the same time frame.

The household labour force survey for the June 2020 quarter was collected from April to June and asked employed people about their perceived job security.

During that time, New Zealand dropped from Covid-19 alert level four in April to alert level one by June.

Andrew Neal, labour market statistics manager, says: “People who felt the chance of losing their job or business was high or almost certain were considered to have low job security.

“As you might expect, people were more anxious and uncertain about their jobs under the higher alert levels than in level one.”

Meanwhile, those working in transport, postal and warehousing are among the most pessimistic, according to the findings.

More than one in 10 of people working in those industries, which includes air, road freight and taxi, and other road transport workers, say they have low job security.

Nine per cent of those with jobs in retail trade and accommodation and food services industries were equally downbeat about their prospects.

The Covid-19 pandemic has also brought changes for where many people perform their work duties.

The study shows more than 40 per cent of employed people did at least some of their work from home during the lockdown at Covid-19 alert levels four and three in April and early May.

At alert level four in April 2020, with all non-essential businesses closed, the figures reveal more people worked from home than from locations outside the home, such as business premises and other workplaces.

People were asked whether they worked from home during the week before they were surveyed. Those who had worked at home and outside the home during that week were counted in both categories.

At level four, 42 per cent of employed people worked from home and 30 per cent outside the home during their survey reference week. Another 35 per cent had jobs or businesses but did not work during that week.

“As the country moved down through the alert levels and the lockdown eased, more people returned to their workplaces, but many continued to do at least some work from home,” Neal explains.

By level one, 83 per cent were working outside the home and 29 per cent at home. Many of those working at home also returned to their usual workplace for some of the time, so the median number of hours worked from home fell from 30 per week during lockdown, to just 10 per week at level one.

Between April and June 2020, almost a million New Zealanders, or 36 per cent of the employed population, did some work from home.