One in four Kiwis driving less

One-quarter of Kiwis have cut back on the throttle and are driving less than they did a year ago, according to a new AA insurance survey.
Posted on 17 September, 2019 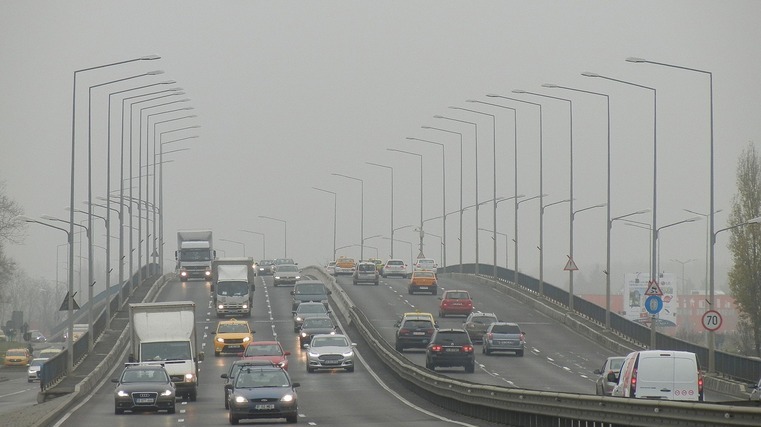 The 2019 AA Insurance Lifestyle Survey reports that almost one in four New Zealanders say they drive less than they did a year ago, with those most likely to drive less being 60 years old or older.

The survey also found a seven per cent drop in daily drivers since last year, with 64 per cent of respondents saying they get behind the wheel every day compared to 71 per cent in 2018. The rate has been dropping since 2016 when 75 per cent of Kiwis drove daily and 19 per cent only a few times a week.

The latest survey reports that now 28 per cent of Kiwis drive only a few times a week.

“Kiwis love to drive – in fact, around 3.4 million of us hold a New Zealand driver licence – yet employment and lifestyle changes are influencing a move away from daily driving,” says Amelia Macandrew, AA Insurance customer relations manager.

“While most Kiwis believe they’ll be driving a similar amount next year, those who see themselves driving less (9%) or more (8%) are anticipating changes to their employment or stage of life.

Around one in five New Zealanders say that, over the next three to five years, they will be actively using their car less, while using public transport more, purchasing or using other modes of transport, or share riding. Five per cent say they won’t need to own a car at all.

“Given that 44 per cent of drivers in the survey reported using their cars primarily for work, the shift towards driving less each week could be a significant social indicator to the work/life changes Kiwis are making across the board,” Macandrew continues.

“More and more companies are embracing better work/life options for their staff, such as AA Insurance that introduced flexible working four years ago. Now 57 per cent of our staff regularly work condensed or flexible hours or are part of our working at home initiative.

“Changes to the way we work have not only provided a better work/life balance for our people, but it also means less traffic on the road and a reduction in both our individual and collective environmental footprint as a company.”