The MIA reveals that Toyota led the way in new registrations for the final month of 2019 and for the year overall.
Posted on 07 January, 2020 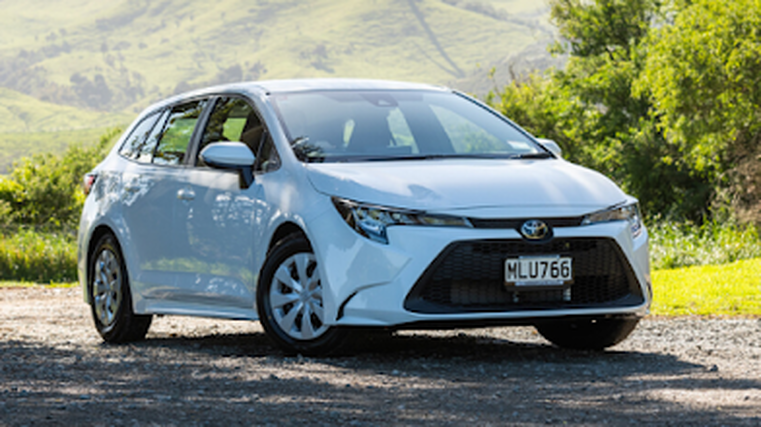 Annual new vehicle sales figures have dropped for the first time in a decade, according to Motor Industry Association (MIA) statistics.

“As expected, for 2019 the market was down 4.3 per cent on 2018,” says David Crawford, MIA chief executive. “It is the first time since 2009, the height of the global financial crisis, that we have seen a year-on-year drop in new vehicle registrations and comes after five consecutive record years, from 2014 to 2018.”

Crawford adds that pure electric vehicles continued their modest rate of monthly registrations at 175 units for December, with 35 plug-in hybrids and 692 hybrid vehicles sold during the month.

Toyota was also the leader for 2019 overall, accounting for 20 per cent of new vehicle sales. Next on the list was Ford on 10 per cent, followed by Mitsubishi and Holden with eight per cent each.

For the month of December, Toyota was the market leader for passenger and SUV registrations with a 33 per cent market share, or 2,730 units, followed by Mitsubishi with eight per cent and 676 vehicles, and Holden with six per cent and 526 units.

The top-selling models during the month were the Toyota Corolla, pictured, on 907 units, the Toyota RAV4 with 747 units, and the Toyota Camry on 327 units.

After a year that saw the frontrunning brand regularly change, Toyota finished on top of the commercial vehicle charts in December after selling 677 units to claim a 23 per cent market share. Ford was next with 18 per cent and 549 units, while Mitsubishi came third with 11 per cent and 338 units.

The top three segments for the month of December were SUV medium vehicles with a 19 per cent share followed by SUV compacts with 18 per cent and the pick-up/chassis four-by-four category with 12 per cent.

For the whole of 2019, the SUV mediums held onto top spot with a 19 per cent share of the market, while the pick-up/chassis four-by-four category and the SUV compact segment both scored a 15 per cent share.

Like 2018, the early part of 2019 was dominated by sales of utes but the last quarter saw figures for those vehicles cool.

In other developments, pure electric vehicles rose to the top three in sales with the entry of the Tesla Model 3, while the Toyota RAV4 hybrid, which was introduced into the market in March, became New Zealand’s most popular hybrid vehicle.