Australian numbers suffer yet another drop as bosses hit out at financial sector rules.
Posted on 06 November, 2019 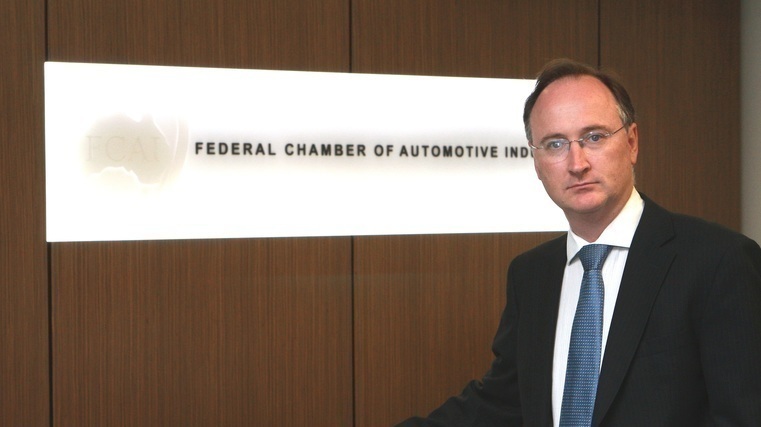 A “risk-adverse approach to lending” is being blamed for the 19th consecutive month of decreasing new vehicle sales in Australia.

Figures from the Federal Chamber of Automotive Industries (FCAI), the peak body for the automotive industry in Australia, show the number of new vehicles sold in October 2019 dropped 9.1 per cent compared to October 2018. Tony Weber, chief executive of the FCAI, says year-to-date sales of new vehicles in 2019 are almost 78,000 units, or eight per cent, lower than the same period in 2018.

“While the drought and other domestic conditions are impacting the market, our key concern is the effect over-regulation of the financial sector is having on new vehicle sales,” Weber, pictured, says. “The FCAI and our members have been concerned about the risk-averse approach to lending in Australia for some time and see improved access to finance as a key to driving economic growth in 2020.

Toyota remained the top selling marque for the month with 16,988 sales for 20.6 per cent market share, followed by Hyundai with 7,455 for nine per cent of the market, and Mazda’s 6,370 sales gave it 7.7 per cent slice of overall trade.