Board appoints Nadine Tereora and praises her as one of industry’s most ‘innovative’ leaders.
Posted on 15 September, 2021 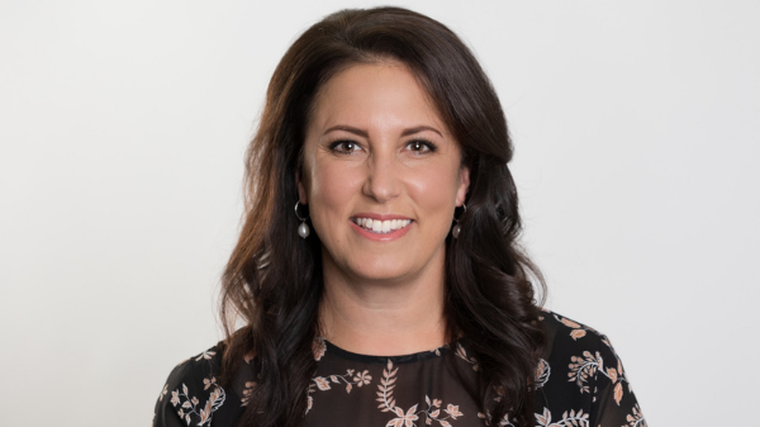 The New Zealand Automobile Association has appointed its first female chief executive officer, with Nadine Tereora taking on the role from February next year.

She is currently chief operating officer of Partners Life, the second-largest insurance company in New Zealand, and will replace Brian Gibbons when he retires in January 2022.

The hunt for a replacement for Gibbons was launched in May this year when he announced he would be stepping down after 30 years at the helm of the AA. In the 10 years prior to that, he was chief executive officer of the Wellington (Central) Automobile Association, which he joined in 1982.

Gary Stocker, AA’s president, says the board decided Tereora, pictured, was clearly the best candidate to take the association on the next stage of its journey.

“We are absolutely thrilled that Nadine will be joining us as CEO. Her leadership experience in the financial services industry is extensive and varied, making her one of the leading and most innovative executives in the sector,” he explains.

“We have worked with her before when she was CEO at Asteron Life, our joint venture partner on AA Life Insurance, and have held her in high esteem for many years.

“More importantly, Nadine is an exceptional people leader. She intuitively understands the importance of the service culture, which is at the heart of the AA, and has a natural drive towards customer innovation.

“She understands that we are here to serve our members, and for the greater public good.”

Tereora has spent the past nine months at Partners Life and joined the company from Fidelity Life, where she spent four years as chief executive officer.

At Fidelity Life she played a central role in securing a $100 million cornerstone investment by the New Zealand Super Fund to drive innovation and growth.

She also served as chief executive officer and executive general manager at Asteron Life for more than two-and-a-half years. Her appointment to that position in 2014 distinguished her as the first female chief executive of a Suncorp Group company.

Under Tereora’s leadership, Asteron Life and Fidelity Life won numerous industry awards, including Fidelity Life being named Life Insurance Company of the Year at the ANZIIF Awards in 2017, 2018 and 2019, and the same award for Asteron Life in 2014/15.

She has been a Financial Services Council board member since October 2016, serving as chairwoman of the life insurance committee, and a founding member of the diversity and inclusion committee.

Stocker says Tereora wants to honour what’s special about the AA and feels privileged to lead the association into a new era.

“Brian is very supportive of this changing of the guard, and having worked so closely with Nadine, knows how well her expertise and personality will fit the organisation and its aspirations, ensuring a smooth transition ahead,” he adds.

“At this time, I would also like to once more pay tribute to Brian who has been such an inspirational leader to us all over the past four decades.

“Brian has achieved an immense number of milestones such as turning a membership base of 600,000 into 1.8 million members, while building an association regarded as one of the most successful in the world.”