Anonymous buyer forks out more than NZ$5 million for car made famous by San Francisco chase scene.
Posted on 14 January, 2020 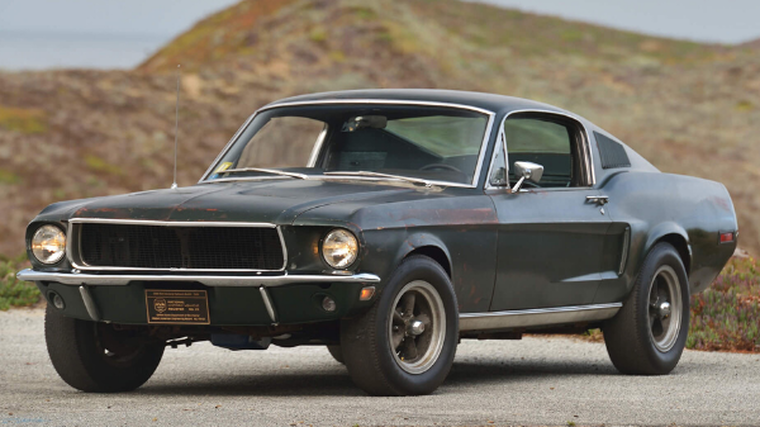 The 1968 Ford Mustang GT that Steve McQueen drove in the classic car chase scene from the movie Bullitt has fetched US$3.4 million (NZ$5.1 million) at an auction in the US.

It is the highest price paid for a Ford Mustang at auction, according to David Morton, marketing manager for auction house Mecum Auctions in Kissimmee, Florida. The buyer has not been publicly identified.

The “highland green” vehicle starred in a 10-minute sequence in the 1968 film shot on the hilly streets of San Francisco. McQueen, playing the police Lieutenant Frank Bullitt, was chasing villains who drove a black 1968 Dodge Charger.

After filming, the Mustang was sold to a Warner Brothers employee, and later to a New Jersey police detective. It was next sold for US$6,000 in 1974 to Robert Kiernan of Madison, New Jersey, who held onto the car until he died in 2014.

Kiernan rejected multiple offers for the car, including one reportedly from McQueen himself, and left it to his son, Sean.

Sean Kiernan told Mecum in a promotional video that his mother drove the car until the clutch failed in 1980. It went nearly 40 years without being driven and has 104,607 kilometres on the odometer.