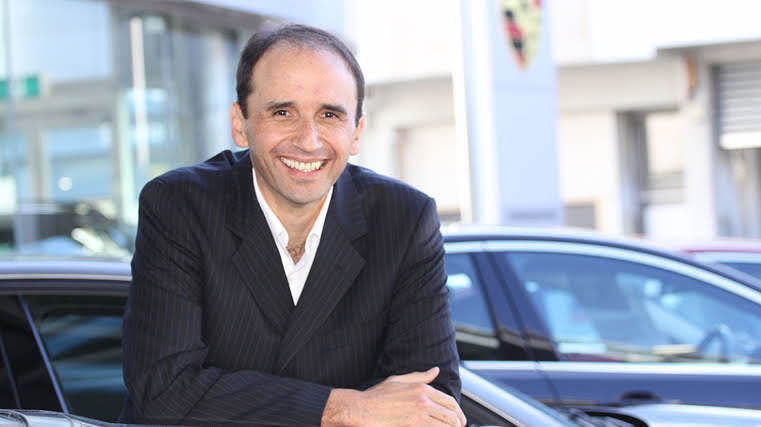 The Motor Trade Association (MTA) says Auckland moving to alert level three is needed to ease the financial and mental strain on its members.

A survey of MTA’s 800 Auckland members reveals they are stressed because of the Covid-19 lockdown and 28 per cent are unsure if they will still be in business by the end of the year.

The MTA says it supports the New Zealand government’s ambition in battling the threat from the virus but warns the cost to business is raising concerns.

Craig Pomare, chief executive, says: “Our members have drained their reserves – financial and mental – and need more help from government.

“Along with an immediate move to level three, and a prompt move to level two, we need legal mechanisms to negotiate reductions to rent and other fixed costs, new ways for businesses to operate at level four.

“It is becoming increasingly important to balance the public health outcomes alongside the economic and mental health impact these lockdowns are having on business owners.”

Cabinet has agreed in principle to move Auckland to alert level three from 11.59pm on September 21, after first plunging the region into a full lockdown on August 17.

A decision on alert levels is due to be announced by Prime Minister Jacinda Ardern on September 20.

Pomare, pictured, explains the survey conducted by the MTA this month found that most Auckland members have accessed the wage subsidy and the Covid resurgence payment to keep their businesses afloat.

At the same time, 66 per cent say they have reduced staff wages and one-third have asked staff to take annual leave.

The says MTA the feedback from members suggests the government support payments cover, on average, less than half of total operating costs.

“So, while businesses are expected to use government support to maintain 80 per cent of staff wages, the businesses themselves are emptying the tank with expenses,” adds Pomare.

The survey reveals those businesses that have cut wages recently have mostly slashed rates by 20 per cent.

Its findings also show 96 per cent of respondents accessed the wage subsidy in August. Five per cent say they found the process complex, and one member did not apply for the subsidy because of the complexity.

With regards to the resurgence payment, 98 per cent of members accessed those funds, with 10 per cent describing the application as complex and one member ditching their efforts to apply as a result.