Government says discount scheme paid out $18m in rebates over two months and pocketed $14m in fees.
Posted on 04 July, 2022 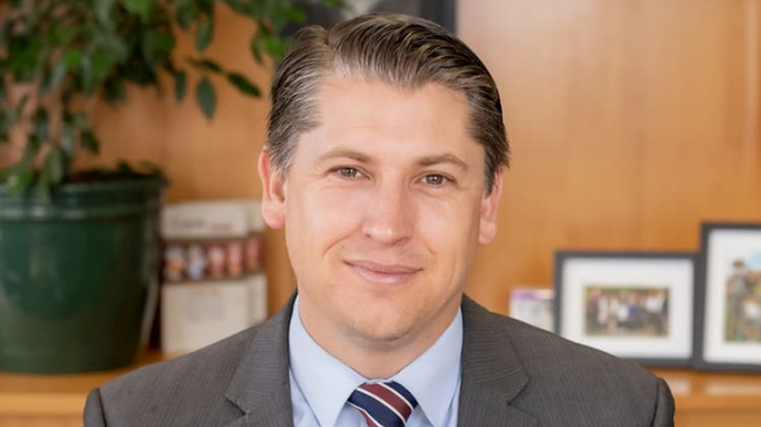 The Minister of Transport is hailing the first year of the government’s clean car discount scheme as a success after more than 57,000 light electric vehicles (EVs) and petrol hybrid cars were registered in its first 12 months.

He adds choosing EVs and hybrids will save motorists money, reduce the country’s reliance on fuel and help cut transport emissions.

The discount was introduced on July 1 last year and offered rebates for certain battery electric vehicles (BEVs) and plug-in hybrids (PHEVs) when they were first registered in New Zealand.

It was upgraded to a full feebate scheme in April and provides a maximum rebate of $8,625 for low and zero-emissions new and used imports, with fees on higher emitting vehicles helping to fund the programme.

“Since the scheme came into force on July 1, 2021, there has been a 56 per cent increase in the number of light-electric and non-plug-in hybrid vehicles registered in New Zealand, compared to the same period last year,” explains Wood, pictured.

“The greatest growth has been in the brand-new passenger electric and plug-in hybrid vehicle market, where the sales market-share has jumped from three per cent in 2020 to eight per cent in 2021 and 20 per cent over March/April 2022.”

The first two months of the expanded scheme led to more than $18 million being paid out in rebates and more than $14m collected in fees.

“The clean car discount scheme is doing exactly what it was designed to do, which is to make cleaner vehicles a more realistic choice for people,” he says.

“The emissions reduction plan the government published [in May] will ensure lasting cuts to climate pollution across the economy …. [and] will increase the number of zero-emissions vehicles in our communities to at least 30 per cent of the light fleet by 2035.”