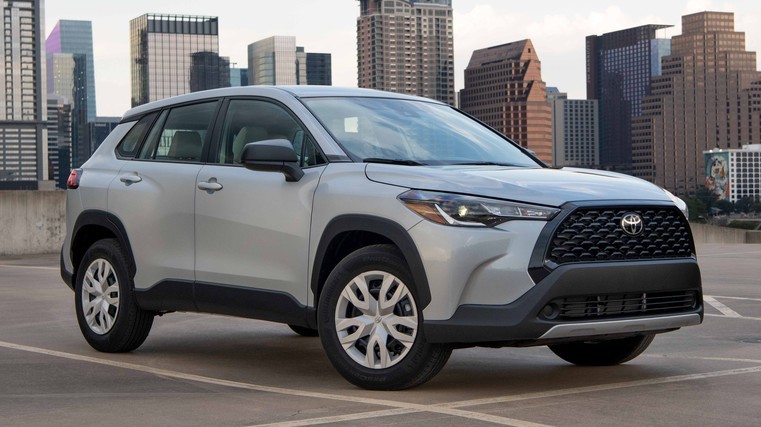 Toyota New Zealand has announced plans to stop selling new Corollas with internal combustion engines and will only offer electrified versions of the modelsby the end of this year.

Steve Prangnell, general manager of sales, says the decision to no longer offer petrol-only engines in mainstream Corollas is driven by consumer preference for hybrid-electric powertrains and the company’s aim to cut the carbon footprint of its new-vehicle sales.

“For some time now, Toyota’s hybrid-electric powertrain has been the most popular choice across not just the Corolla range, but passenger cars generally” says Steve.

“We have reached the tipping point of customer sentiment towards hybrid-electric options, and Toyota’s customer focus is reflected by this change,” he explains.

“We are also committed to reducing the carbon emissions of our new-vehicle product range and are on track to exceed the government’s 2023 clean car standard target for Toyota and Lexus.”

Prangnell adds with many of Toyota’s models now available as hybrids, “the cost of buying a new hybrid-electric car compared to a petrol-only vehicle has basically been eliminated”.

“For buyers of electrified Toyotas, there is a very small premium to recover the development and additional materials costs. However, the clean car rebate is helpful in reducing that premium, especially for our hybrid-electric vehicles.”

Toyota NZ notes the GR Corolla is not part of this shift as it is considered a “niche performance vehicle”.

The Corolla was launched in 1966 and has since sold 50 million cars worldwide. The New Zealand range will be added to in the latter part of this year with the addition of the new Corolla Cross, pictured.

Prangnell says further details on the powertrain specifications and features of the vehicle will be provided closer to its launch.