Four car carriers turned away due to stink bugs

There are currently four car carriers that have been turned away from New Zealand due to a serious biosecurity risk posed by Brown Marmorated Stink Bugs (BMSB). The car carriers are now awaiting instruction on suitable fumigation locations.
Posted on 14 February, 2018 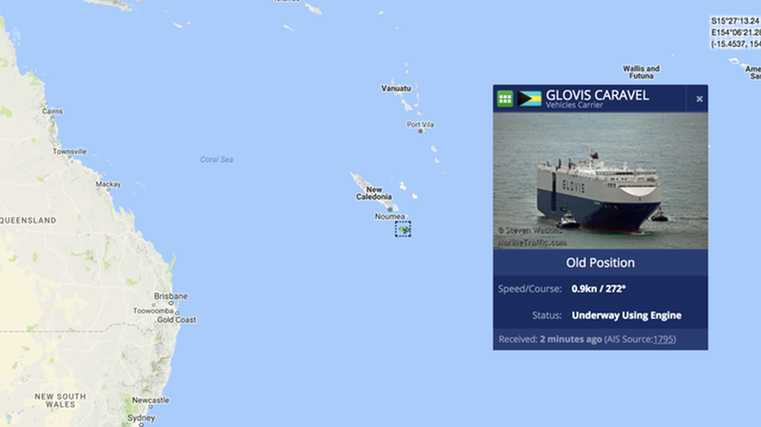 Another Japanese car carrier turned away

The Ministry of Primary Industries (MPI) has advised that live Brown Marmorated Stink Bugs (BMSB) have been found on another car carrier vessel loaded with vehicles and machinery from Japan last night.  Toyofuji Shipping have officially been advised that the Sepang Express, that arrived last night, must leave New Zealand territorial waters and undertake a fumigation treatment with Sulfuryl Fluoride that kills BMSB. However, the Sulfuryl Fluoride that kills BMSB is currently unavailable to be administered in New Zealand. Toyofuji Shipping is currently seeking the best location for the Sepang Express to be treated off-shore so the vessel can return and discharge its vehicles in New Zealand. Prior to this, the vessel was “thermo-fogged” to agitate any insect contamination from the cargo, after waiting the advised venting time of 6-9 hours, MPI Officers found a significant amount of live BSMB.

Update on the Corageous Ace and Glovis Caravel

After the discovery of BMSB and Yellow Spotted Stink Bug (YSSB) on Mitsui Osk Line’s (MOL) Pure Car Carrier (PCC) Courageous Ace, the car carrier has sailed to Brisbane for possible treatment. Due to the detection of BMSB on the Courageous Ace, MOL have elected to divert the PCC Glovis Caravel and are awaiting instruction on a suitable fumigation location. MOL is currently negotiating with the Department of Agriculture and Water Resources in Australia for fumigation procedures in Australian territorial waters. Pending approval from the Department of Agriculture and Water Resources the Courageous Ace and Glovis Caravel have been asked to drift at their currently locations. MOL have alternative locations to Australia that can fumigate using Sulfuryl Fluoride if required, pending above negotiations.

Armacup Maritime Services’ Tokyo Car has also been sent from the Port of Auckland after BMSB was found on the car carrier. MPI officers found more than 100 BSMBs, and about 30 other insects. The boat arrived on February 11, but was not allowed to unload cargo and ordered out of New Zealand waters, an MPI spokesman said. Tokyo Car was the second car-carrier ship from Japan to be turned away in a week due to stink bug and other insect infestations.

Where are all these bugs coming from?

Interceptions of stink bugs on vessels originating from Japan have been on the rise. Paul Hallett, a Manager of the Biosecurity and Environment branch from the MPI, believes that BMSB are getting on the vessels via the loaded vehicles and machinery, as it is unlikely that populations would exist on the vessel. “When aggregating BMSB look for dark secure places to hide, which are often in inanimate objects like vehicles and machinery, and also near a food source,” says Hallett. “They stay in the aggregation over winter and wake up due to day light length, temperature and other factors.  They aggregate as adults hence why we don’t find eggs or nymphs.  They are really good at hiding - this means we can only rely on visual inspection to a certain point when verifying compliance – hence why other verification tools are used (i.e. fogging).” “At this stage MPI is undertaking a review of the current requirements contained in the Craft Risk Management Standard for Vessels and the Vehicle IHS with an aim to confirming if our regulations are appropriately targeted or if they need to be altered,” added Hallett. “This is being informed by the current interception data, what we know about the Japan populations of BMSB, general biology and behaviour of the bug.” 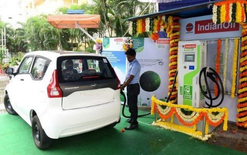