May heralds a turnaround in employment figures, but gross earnings are well down on the previous year.
Posted on 30 June, 2020 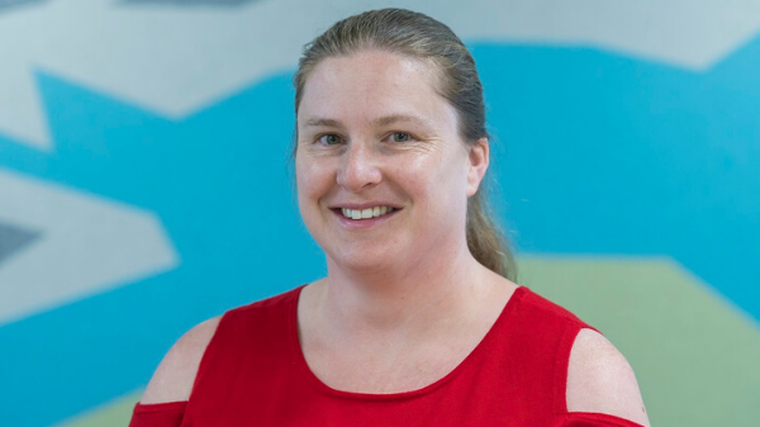 Job numbers started to bounce back in May following a substantial fall in April because of the impact of the coronavirus pandemic, according to Stats NZ.

In seasonally adjusted terms, the number of filled jobs rose 0.8 per cent in May, compared to the previous month. This contrasts with the 1.6 per cent tumble in April compared with March this year.

“May saw a turnaround in monthly total filled jobs,” says Sue Chapman, pictured, economic statistics manager. “The full lockdown throughout April brought reports of businesses hibernating to try to weather the storm with assistance from the wage subsidy.

“Businesses re-opened as New Zealand moved to alert level three near the end of April and then to level two on May 13, bringing some people back to the workplace.”

The number of filled jobs – not seasonally adjusted – rose in all regions, except for Marlborough, between April and May. Auckland and Waikato both climbed one per cent, or 7,715 and 1,979 jobs respectively, while Wellington’s total was up 0.9 per cent, or 2,150 jobs.

Stats NZ calculates filled jobs by averaging weekly jobs paid during the month, based on tax data. Filled jobs include jobs paid by employers who are being subsidised by the Covid-19 wage subsidy scheme.

The latest findings also show people in the 15-24 years old bracket were hit hardest by April’s job losses and “seem to have had harder time recovering in May than the other age brackets”.

The number of filled jobs held by women also fell more significantly in April and recovered to a lesser degree in May than for men over the same period.