Second-hand car prices and increasing cost of fuel at the pump plays a significant part in driving up annual figures.
Posted on 22 April, 2022 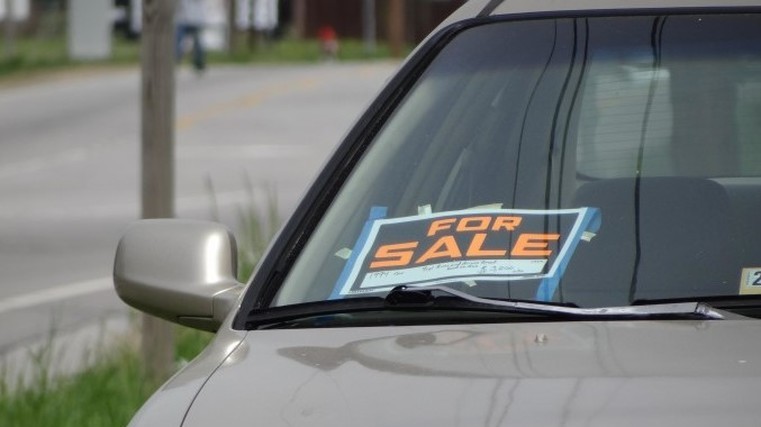 Higher prices for second-hand cars and petrol have been key factors in pushing annual inflation to a 30-year high of 6.9 per cent, according to new figures from Stats NZ.

It reports the consumers price index (CPI) jumped 6.9 per cent in the March 2022 quarter compared with the same period a year ago, which is the largest movement since a 7.6 per cent annual increase in the year to the June 1990 quarter.

The rise in inflation follows a 5.9 per cent increase in the December 2021 quarter.

Aaron Beck, senior prices manager at Stats NZ, says the main driver behind the latest climb was the housing and household utilities group, influenced by rising prices for construction and rentals for housing.

The next largest contribution to the annual inflation was from the transport group, influenced by soaring prices for petrol and second-hand cars.

Petrol prices increased 32 per cent in the year to the March 2022 quarter, the largest annual increase since the June 1985 quarter.

Beck notes higher fuel prices was the leading influence in lifting the CPI 1.8 percent in the March 2022 quarter compared with the December 2021 quarter.

The price of a litre of petrol increased steadily over January and February. In the second week of March the average price of 91 petrol at the pump was $3.05. Prices then dropped following a decrease of 25 cents per litre in fuel excise duty.

“Prices for fuel are volatile,” adds Beck. “To capture this change and accurately measure the average fuel price over the whole quarter, we sample petrol prices weekly from key sites in New Zealand. But, like any sample this may not include the highest or lowest prices paid in any period.”

Tradeable inflation was 8.5 per cent in the year to the March 2022 quarter, the biggest annual movement since the Stats NZ started collecting such data in June 2000.

Tradeable inflation measures goods and services that are influenced by foreign markets, such as petrol and second-hand cars, which were the biggest contributors to the movement.