Sales of passenger vehicles in India have dropped by 31 per cent last month - the worst month in over 18 years.
Posted on 14 August, 2019 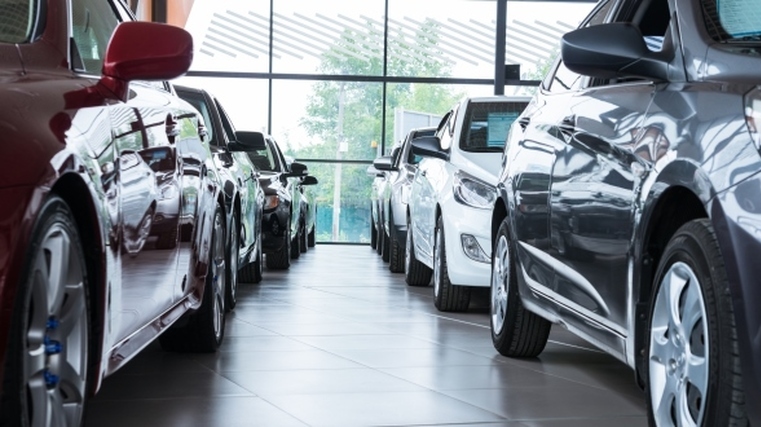 According to figures released by the Society of Indian Automobile Manufacturers (SIAM), sales of passenger vehicles in India plunged 31 per cent in July. This was both the worst month in over 18 years and the ninth consecutive month of declines.

"This is a very deep sort of a slump that is impacting every segment of the industry," SIAM director-general Vishnu Mathur told CNN Business.

This wasn't the case two years ago, India's huge car market was booming and big global players were rushing to invest.

Hyundai and Kia have invested billions to expand their presence in the country, and Chinese carmaker SAIC has also tried to grab a slice of the business.

Before the slump hit, India was predicted to become the world's third-largest car market by 2020 — behind only China and the United States, says CNN.

New safety and emission regulations have driven up prices, troubles among India's consumer finance providers have hit lending and a broader economic slowdown has made consumers reluctant to spend.

Maruti Suzuki, which accounts for roughly half the passenger cars sold in India, reported a 36.7 per cent drop in vehicle sales in July. Sales at Tata Motors, who owns Britain's biggest carmaker Jaguar Land Rover, plunged 31 per cent.

The leading Indian manufacturer of electric vehicles (EVs) Mahindra and Mahindra, suffered a 17 per cent slump. It said last week that it would have "no production days" at several plants for up to 14 days this quarter to manage falling sales.

The sudden decline has prompted companies to slash over 330,000 jobs through the closing of car dealerships and cutbacks at component manufacturers, Mathur told CNN, citing data from industry associations that govern those two sectors.

The Automotive Component Manufacturers Association of India warned in a statement last month that its "crisis-like situation" could result in a million people being laid off.

Carmakers in India have already directly axed at least 15,000 temporary workers, according to Mathur. "The industry has stopped all fresh recruitments."

According to CNN, car industry representatives are calling on the government to help bail out the sector as it has done in the past. They're asking for tax cuts and other steps to get the market moving again. 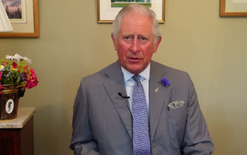