How EVs can save Kiwis $15b

Consultancies call for a suite of policies to help car buyers pick low-emissions vehicles over those with petrol or diesel engines.
Posted on 28 January, 2021 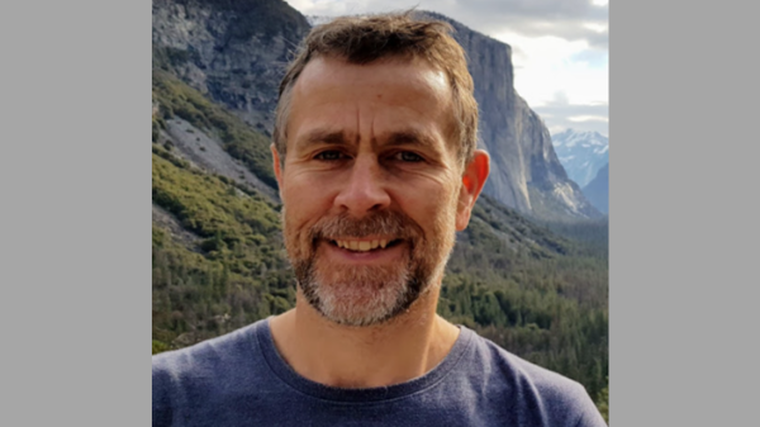 Accelerating the uptake of electric vehicles (EVs) may save New Zealanders $15 billion in vehicle, fuel and carbon emission costs by 2050, according to a new study.

The report says New Zealand should be among the leading exponents for zero-emissions cars but a lack of government policies is limiting the number of people transitioning to such vehicles.

It also suggests a ban on the sale of new passenger vehicles powered by petrol and diesel internal combustion engines should be introduced no later than 2035.

The study by consultancy companies Concept Consulting and Retyna was published on January 28. It was funded by 15 companies and organisations across the electricity and motor vehicle industries.

Findings in the report, which is titled “Shifting gear: How New Zealand can accelerate the uptake of low emission vehicles”, show there is an economic opportunity and an environmental imperative to boost the number of EVs on our roads.

“EVs are already cost-effective for some New Zealand households and businesses who drive longer distances each year, and at the current rate of cost and performance improvements they should be economic for the vast majority of New Zealanders purchasing a new vehicle within a few years,” explain Concept and Retyna.

“The imperative is because vehicles are a major source of emissions, and without accelerated uptake, it will be substantially harder for New Zealand to meet its climate change commitments.

“The study shows that accelerating the uptake of EVs could save New Zealanders $10b in vehicle and fuel costs out to 2050, with a further $5b reduction in carbon costs.”

Simon Coates, pictured, director of Concept, adds: “Given our low-cost renewable electricity resource, the environmental and economic gains from EV uptake should be among the greatest in the world.”

However, the study finds our current lack of policies to overcome the barriers facing EV uptake is resulting in New Zealand falling behind overseas markets such as Europe.

The report identifies three policy measures the authors believe can help to deliver optimal rates of EV purchases, including two proposed by the last coalition government.

Firstly, a fleet emissions standard, or “clean car standard”, which requires importers to supply vehicles whose average emissions across the fleet are below a target, backed up by a financial penalty for falling short.

Finally, the report encourages a ban on the sale of new petrol and diesel cars by 2035, “and probably earlier subject to further analysis”.

“Such bans are increasingly being put in place by overseas countries on the grounds that not to do so would compromise their ability to meet their climate commitments,” the consultancies say.

Right-hand drive markets such as the UK and Japan have already announced bans for 2030 and 2035 respectively.

The study says failure to implement such a ban would put New Zealand at risk of missing its own targets, and becoming a “dumping ground” for manufacturers wishing to sell any remaining stock of petrol and diesel vehicles.

It adds the “three complementary policies together will maximise their collective effectiveness and deliver the greatest benefit to New Zealand”.

While the focus of the report is on light vehicles, it finds a similar suite of policies is required for trucks – the fastest growing source of vehicle emissions.

To read the full report, which is the first in a three-volume study, click here.