Marque reveals specifications of new models before they hit our shores later this year.
Posted on 08 June, 2021 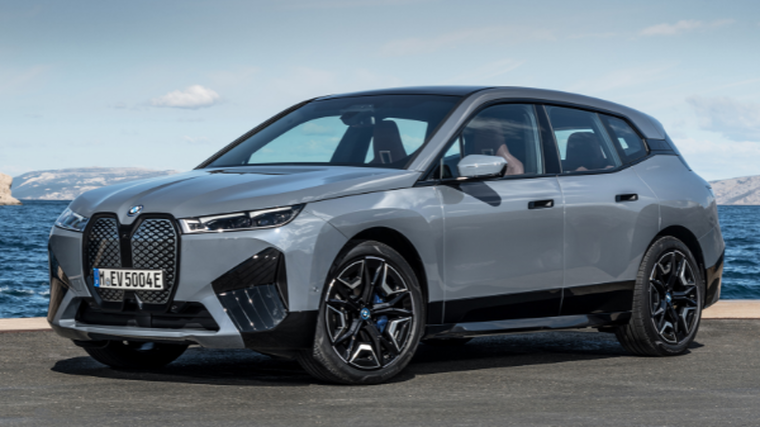 An array of new-generation technology is being promised in the first BMW iX, which is due to arrive in New Zealand in the final quarter of 2021.

Featuring in the iX line-up is the xDrive40, which is capable of 240kW combined output, 630Nm torque and 425km range from a 76.6kWh battery.

The BMW iX M60 is set to join the range at a later date and will produce a maximum output of more than 440kW.

Fifth-generation BMW eDrive technology is fitted to the BMW iX and brings together the electric motor, power electronics and transmission within a single housing.

There are flexible charging options and as much as 150km of range can be added in just 10 minutes on the xDrive50 and 95km on the xDrive40 when using a DC fast-charging station.

Adaptive brake energy recuperation gives a further boost to the efficiency and range of the BMW iX. The vehicle’s control display also has an integrated “Efficiency Trainer” to provide hints for driving in an economical manner.

The new technology toolkit in the BMW iX offers potential for the development of automated driving and parking functions, with the prospect of Level 3 functionality in the medium term.

Announcements on local pricing in New Zealand will be made closer to market launch.