Biosecurity Minister Damien O’Connor warns travelling Kiwis to be extra vigilant as the stink bug season is under way.
Posted on 15 October, 2019 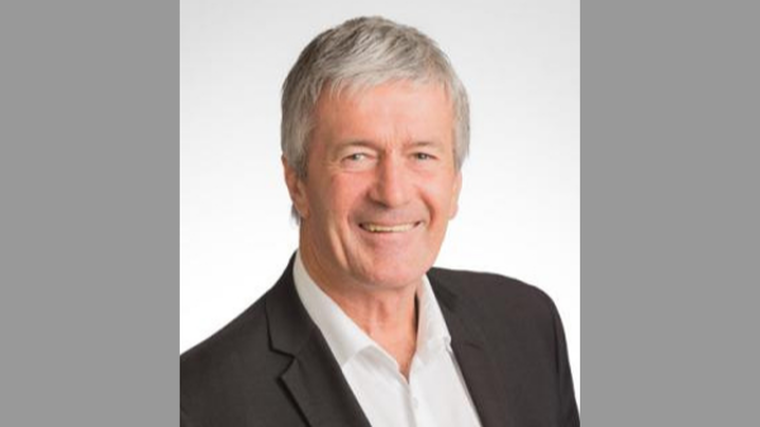 New Zealand is currently on high alert to stop the brown marmorated stink bug (BMSB) arriving in New Zealand. Biosecurity Minister Damien O’Connor, pictured above, says the government has strengthened its measures to stop the stink bug from establishing itself here.

"It’s an especially timely reminder for those travelling to Rugby World Cup matches,” says O’Connor. “A recent swarm of green stink bug and yellow-spotted stink bug have occurred in Kobe, Japan. Biosecurity NZ staff based there will continue to ensure we have the right measures in place. We want to keep the risk offshore as much as possible."

"It’s a sneaky pest that we’ve caught at the border many times, hitchhiking on passengers and in imported goods. They’re a damaging economic pest and a significant household nuisance.

"In the past few months we’ve increased the number of additional BMSB risk countries from 16 to 33 and we’ve upped our mandatory pre-arrival treatment requirements for targeted vehicles, machinery and parts.’’

Biosecurity NZ is working more closely with its Australian counterparts to identify risk offshore and co-ordinate their actions, says O’Connor.

"Elsewhere, we’ve made it clear to all cruise ship operators that they have to show they’ve taken measures to prevent pests arriving here by using our accreditation system and we’re working on hi-tech scanning equipment to find the bug in luggage and mail.

"We have three dogs trained specifically to find stink bugs.

"No biosecurity system is 100 per cent foolproof and observant Kiwis have spotted the bug post-border in the past four years, though no breeding population has been found.

“I thank them for it and ask people to report any possible sightings to Biosecurity NZ. We need a biosecurity team of 4.7 million. We all have a part to play.

"I also want to thank all the international airlines who arrive in New Zealand for playing our new biosecurity video before arrival.

The only airline that’s been slow to play it on each flight is Air New Zealand, which is deeply disappointing from our national carrier. I very much hope it will be uniform across all their flights soon.’’