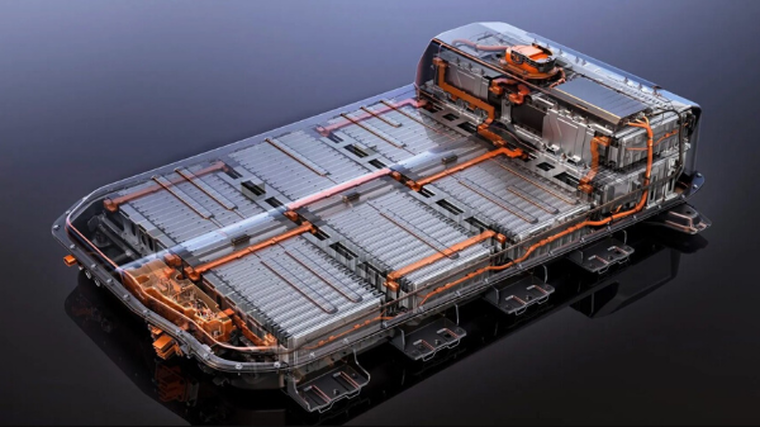 General Motors and South Korea’s LG Chem are teaming up to invest US$2.3 billion (NZ$3.5b) to build an electric vehicle battery cell plant in Ohio, creating one of the world’s largest battery facilities.

The factory, to be built near GM’s closed assembly plant in Lordstown, will employ more than 1,100 people, the companies say.

Construction is to begin in mid-2020 and the site will have an annual capacity of “more than 30 gigawatt hours with flexibility for expansion” – making it a “gigafactory”, which is a term popularised by Tesla and first used for Tesla’s Gigafactory 1 in Nevada.

“General Motors believes in the science of global warming and believes in an all-electric future,” she says.

The battery cell plant will boost LG Chem’s global battery capacity to 100 gigawatt hours by the end of 2020.