Board remains confident company will be able to deal with any future challenges from Covid after improving finances.
Posted on 01 June, 2021 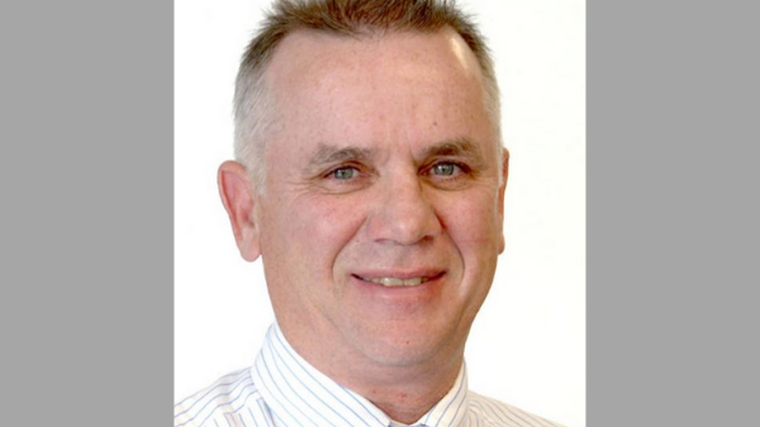 Geneva Finance has reported its pre-tax profit soared to $6.9 million in the year to the end of March 2021, which is up $2.7m, or 67 per cent, from the previous financial year.

The company says the increase is a result of improved contributions from all business segments, with Quest Insurance rising $1.5m, invoice factoring up $700,000 and Geneva Financial Services increasing by $600,000.

David O’Connell, managing director, says in an announcement to the NZX on May 31 the financial results are welcome following the disruptions of the coronavirus pandemic.

“However as evidenced by the published result, the recovery was better than expected. Nevertheless, these are uncertain times and there remains a level of uncertainty on the full impact of Covid and potential future outbreaks.”

As a result, the Geneva board is taking an “appropriately conservative” approach and has chosen to not reduce the additional Covid provisioning taken up in the March 2020 year.

The after-tax unaudited financial result for FY21 was a profit of $6.7m, up $2.6m, or 63 per cent, from the previous reporting period. The after-tax profit attributable to Geneva shareholders was $6.3m, an increase of $2.6m, or 69 per cent, over the same timeframe.

Total group assets increased to $143m, up 14 per cent, and the company’s equity to total assets ratio is now 24.3 per cent compared to 25 per cent a year ago.

Geneva Financial Services, the lending arm of the company, posted a pre-tax profit of $4.8m for the 2021 financial year, which was 14 per cent higher than the year prior.

O’Connell, pictured, notes the increased focus on growing the tier-one lending business delivered a 21 per cent increase in lending volumes for the year.

“This has had a positive effect on the growth in the receivables ledger, up $6.6m – 10 per cent – and the lower impaired asset expense,” he says.

“Asset quality has continued to improve both as a result of the above and operational changes made in the March 2020 year.”

Quest Insurance Group notched a profit of $3.2m, up 89 per cent from a year ago, as premium sales hit a record level for the company.

“During the year, premiums written continued to grow and total $21.5m – up 53.2 per cent – on what was a record year last year,” says O’Connell.

“The Quest direct channel delivered the biggest increase – 107 pr cent – and it is pleasing to see an increasing proportion of premium sales being derived by group-owned distribution channels.”

Geneva notes proceeds from the investment generated $3.7m in cash, which further strengthened and improved the liquidity position of the company.

O’Connell describes it as a good result for its insurance arm, which he notes is well positioned to improve further in the coming year.

Federal Pacific Tonga, which is 60 per cent owned by the group, matched its efforts of the previous year and reported a pre-tax profit of $1.4m for FY21.

Geneva says the Tonga business is performing to expectations and its share amounted to an $800,000 pre-tax profit, or $600,000 after tax.

Stellar Collections (Stellar) had a “positive year” with its consolidated profit of $300,000 and increase of $200,000 from the year prior.

O’Connell notes: “Both the consumer collections business and the business-to-business debt litigation company benefited from the structural changes referred to in last year’s report. Our expectation is that this operation will now continue to improve and deliver increased returns to the group.”

O’Connell says while the full impact of Covid remains unknown, the board considers Geneva Finance will be able to deal with any challenges that may emerge.

“The group remains focused on the core trading operations and continues to invest in its IT systems to improve its origination processes,” he says.

“It has been a challenging and rewarding year. Despite Covid’s impact, the structural changes made in the March 2020 year have impacted the business positively and have delivered profit improvements.

“As a consequence, the group has returned to delivering profit growth. The company has a strong balance sheet, the receivables ledgers are well provisioned and the board is looking forward to taking advantage of the opportunities the coming market will offer.”

The board had previously announced an increase in the final dividend for March 2021, lifting it to 2.5 cents per share (cps), This made the total dividend for the FY21 year 3.75cps.