The government has earmarked $20 million for a social-leasing scheme trial with hybrid Corollas.
Posted on 19 May, 2022 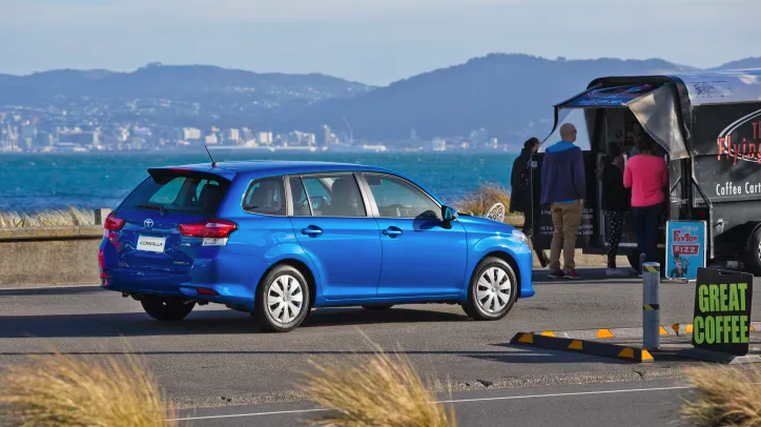 A car-leasing pilot scheme with hybrid vehicles for use by low-income families is set to receive a multimillion-dollar windfall from this week’s Climate Emergency Response Fund announcement.

The government this week announced funding from Budget 2022 includes “$20 million for a social-leasing scheme trial, which will lease low-emission vehicles to low-income New Zealanders making it more affordable to transition to cleaner options”.

It has yet to mention a name, but the announcement probably refers to a pilot project spearheaded by the Ākina Foundation, a social-enterprise organisation, which is due to be formally launched next week.

For $95 a week, households get a car with a warrant of fitness, registration, insurance, servicing repairs and a new set of tyres annually. Initially, the vehicles will be petrol hybrid electrics.

The car-leasing scheme has been in the works since 2019 and has initially been geared towards getting families on low incomes out of debt and into safe cars.

Budgeting services report “car poverty” is an issue for many families with people taking out high-interest loans to buy or repair what they drive.

Nicola Nation, Ākina’s chief executive, estimates the hybrids could save average households between $800 and $1000 in fuel costs, and more if the petrol prices continue climbing.

Because of the Waka Aronui scheme, Nation says Ākina was asked to be part of the government’s clean-car sector leadership programme, so the $20m funding was likely not a total surprise.

“We cannot be sure Ākina will be selected as the implementation partner due to the government’s rules around procurement,” she told Newsroom after this week’s announcement. “But we’re sure this is our programme.”

The Waka Aronui project is being run by the Manukau Urban Maori Authority (MUMA) with start-up and pilot funding provided by Toyota NZ, which supplies discounted hybrid variants of the Corolla wagon, pictured.

In addition, the Tindall Foundation has provided a $200,000 low-interest loan, while the Ministry of Business, Innovation and Employment, Auckland Council and Waka Kotahi have supported the project.

So far, six families have received cars, Nation says, with 20 due to be taking part by next week’s launch date. The plan was originally for the scheme to be self-funding and allow at least 250 families access to vehicles over the next three years.

The $20m funding might allow the programme to expand faster, although this will also depend on variables, such as vehicle supply. It could also be tested with other parts of the market and different community partners elsewhere in the country.

“As EVs become more affordable, I’d like to think we would move to update some of the vehicles to electric. Everybody, including low-decile families, wants to look after the planet. And being in an EV means whānau would be better off in terms of day-to-day costs.”

The pilot project will run for three years and he hopes EVs can be introduced during the programme’s second stage.