From two wheels to four

Boost to UK automotive industry with tech firm and scooter manufacturer to invest in R&D plant to develop EVs.
Posted on 17 June, 2022 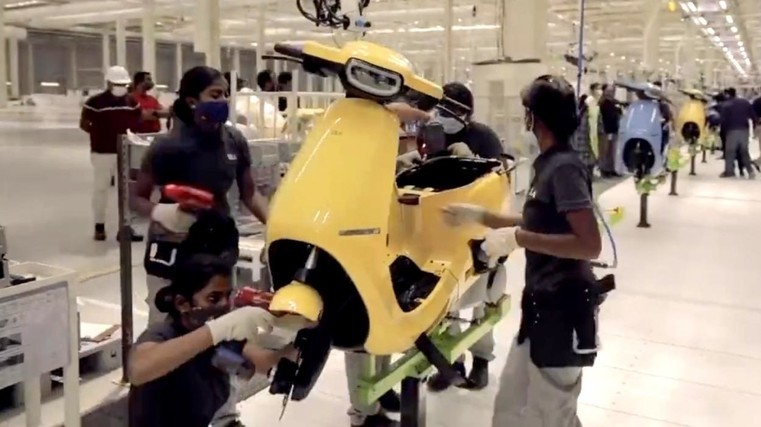 Indian tech company Ola has announced plans to invest £100 million, or around NZ$203m, in the UK to open a research and development (R&D) facility for a planned electric vehicle (EV).

Ola launched a taxi app to rival Uber in British cities such as London, Birmingham and Cardiff in 2018, but is pushing into EVs with a recently launched road-going scooter and planned electric car.

The facility, which will be based in Coventry, will create 200 design and engineering jobs. Workers at the plant will also research battery technology.

Ola now claims to be the world’s third-largest ride-hailing app. Last week, its electric vehicle arm, Ola Electric, raised US$200m in funding and is also reportedly planning a stock-market float to raise as much as US$2 billion.

The scooters are designed and manufactured in Bengaluru, but Ola says the UK facility, dubbed its “Future foundry”, will work closely with the headquarters. The company is yet to detail where it will build its EVs, although wage costs are significantly lower in India than the UK.

The investment will likely be seen as a vote of confidence in the UK’s automotive industry, which has seen a jump in investment after years of underperformance as big companies awaited clarity on EU trading arrangements.

Traditional carmakers such as Volkswagen are racing against newer companies led by America’s Tesla to invest in facilities to build new battery EVs. However, they only accounted for about 12 per cent of UK sales last year.

The alliance between Renault, Nissan and Mitsubishi has become the latest to outline major investments. It says it will spend €23b over the next five years to launch new EVs, including a Nissan compact in Europe – built at a Renault factory in northern France – to replace the Micra.

Ola will be a relatively late entrant to the EV market. Its scooters have been initially targeted its home market, which is dominated by cheaper models.