Clarifications to legislation’s regulations will come into effect in March next year.
Posted on 03 August, 2022 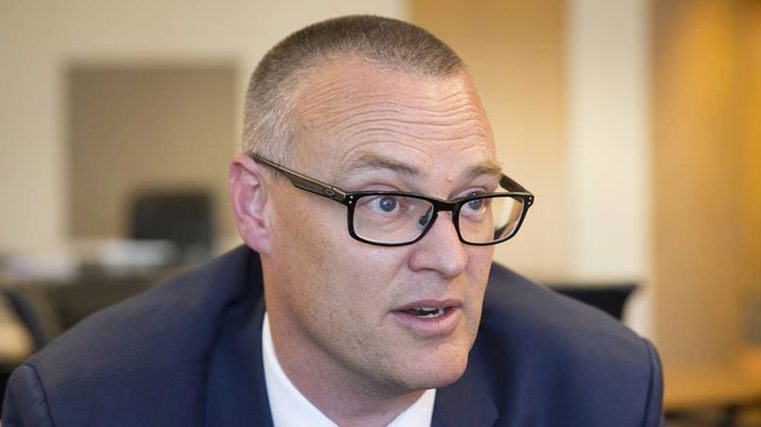 The government is clarifying regulations attached to the Credit Contracts and Consumer Finance Act (CCCFA) to “ensure borrow-ready Kiwis aren’t being unfairly penalised’ when applying for loans.

• Narrowing the expenses considered by lenders.

• Relaxing the assumptions that lenders were required to make about credit cards and buy-now pay-later schemes.

David Clark, Minister of Commerce and Consumer Affairs, says: “Earlier this year, we heard stories about bank loans being declined because people had spent money on takeaways and streaming services – this was not the purpose of the CCCFA.

“The banks, budget advisers, the opposition and government are all on the same page when it comes to supporting the intention of the regulations – stopping vulnerable people from finding themselves with unaffordable debt.

“It is, however, vital New Zealanders can maintain access to safe, responsible and affordable credit.

“While the government made some initial changes to address the most clearly articulated concerns in the shortest timeframe, clarifications announced [on August 2] will assist banks and lenders with some of the more technical aspects of the legislation.”

Clark says officials at the Ministry of Business, Innovation and Employment and Council of Financial Regulators have also taken a closer look at the implementation of the CCCFA.

Their joint report notes the regulations had some impact on home lending, but other factors such as loan-to-value restrictions, increased interest rates, inflation and a general property-market slowdown have also contributed to declines in home and consumer lending that have been seen.

On the other hand, says the minister, financial mentors are reporting they are now better able to identify and report irresponsible lending, and there has been an increase in referrals to financial helpline MoneyTalks.

“I’m also advised lenders are further refining their processes and consumers are becoming more familiar with the new requirements,” adds Clark. “This can be seen through lending complaints to the Banking Ombudsman falling by 21 per cent in the March 2022 quarter.

“In addition, while the housing-market headwinds and rising interest rates mean banks have commercial incentives to continue de-risking their loan books, we have seen bank-loan assets grow to $531 billion in April 2022 and bank quarterly profits reaching a record $1.8b in the first quarter of 2022.

“Taking into consideration these new clarifications, I’m confident we are striking the right balance between access to lending and maintaining a strong level of consumer protection.”

The clarifications will be implemented by March 2023.