European carmakers reveal a drop in annual sales but low-emissions vehicles are growing in popularity.
Posted on 13 January, 2021 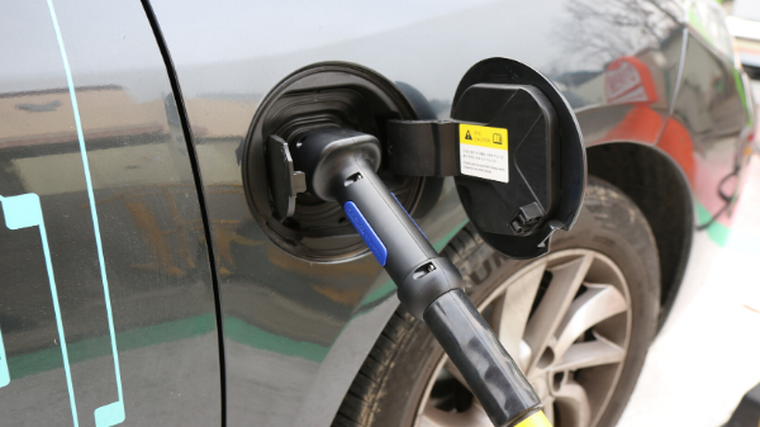 Surging sales of electric vehicles (EVs) and luxury cars has given European carmakers some reason to celebrate after a year blighted by the Covid-19 pandemic.

A number of marques have reported a drop in their 2020 sales figures compared to the previous year, with Renault suffering the largest fall of 21 per cent.

Despite the overall decline, a push by European manufacturers to meet tough new emissions targets has helped boost demand for EVs.

At the same time China’s automotive industry bounced back swiftly from coronavirus shutdowns, with luxury vehicles enjoying a jump in sales.

Ralf Brandstatter, chief executive of VW Passenger Cars, says: “2020 was a turning point for Volkswagen and marked a breakthrough in electric mobility.”

VW brand sales dropped 10 per cent in China, but the company’s luxury Audi brand had its best fourth quarter and full-year sales in China rose 5.4 per cent.

Audi delivered 505,583 cars between October and December last year, a substantial chunk of its annual tally of 1.69m units, which was down 8.3 per cent on 2019’s figures.

Hildegard Wortmann, board member for sales and marketing, notes: “The global situation continues to be challenging at present. Nevertheless, for 2021 we have set ourselves ambitious targets, aim to achieve continued growth, and view the future with optimism.”

Rival BMW also enjoyed a fourth-quarter boost as sales increased 3.2 per cent from the same period in 2019 but the annual tally was down 8.4 per cent to 2.32m vehicles.

A highlight for the carmaker, which also owns the Mini and Rolls-Royce brands, was trade in China climbing 7.4 per cent, its best performance since entering that market in 1994.

BMW adds that global EV sales rose 31.8 per cent versus 2019, “meaning electromobility is also a significant growth driver for the company in absolute terms”.

Luca de Meo, chief executive officer, says the pandemic had a strong impact on sales activity in the first half of the year.

“The second half of the year saw greater resilience and a good performance in the electric and hybrid markets,” he explains.

“We are starting 2021 with a higher level of orders than in 2019, a lower level of inventory and a higher price positioning across the entire range.”