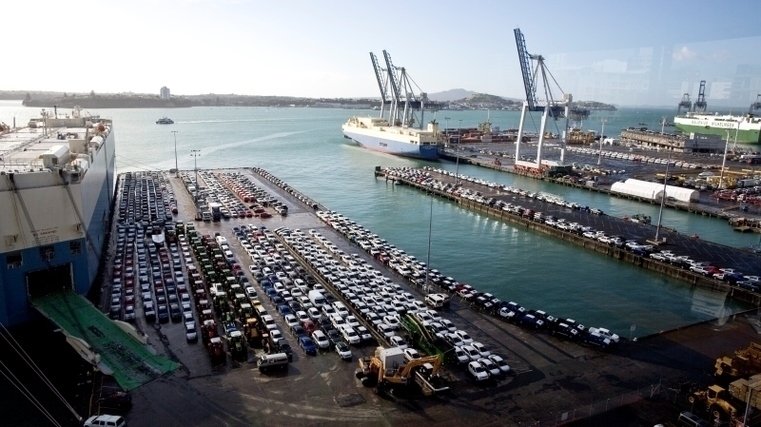 The battle for top model was close, however, the Mazda Axela held onto top spot. The Honda Fit was second and Suzuki’s Swift was third – bumping Nissan’s Tiida into fourth.

There were 627 Axelas sold during August – down nine per cent per cent on the same month of last year. Fit registrations totalled 609 units for a jump of 13.4 per cent, and 507 Swift sales represented drop of 20.9 per cent. The three models hold 5.1, 4.9 and 4.1 per cent of this year’s market share respectively.

Toyota was once again the top-selling brand with 2,722 units, which was a decrease of 6.4 per cent on the 2,909 in the same month of last year. This resulted in a market share of 22 per cent.

All regions recorded losses last month compared with August 2018. Thames led the way with a 25 per cent fall – from 132 registrations to 99 last month. It was followed by Whanganui and Napier with decreases of 21.8 and 20.2 per cent respectively.