Dealer warns of lack of appetite for EVs

Concerns government’s clean-car goals are out of synch with the market and will cause plenty of pain for consumers.
Posted on 12 July, 2021 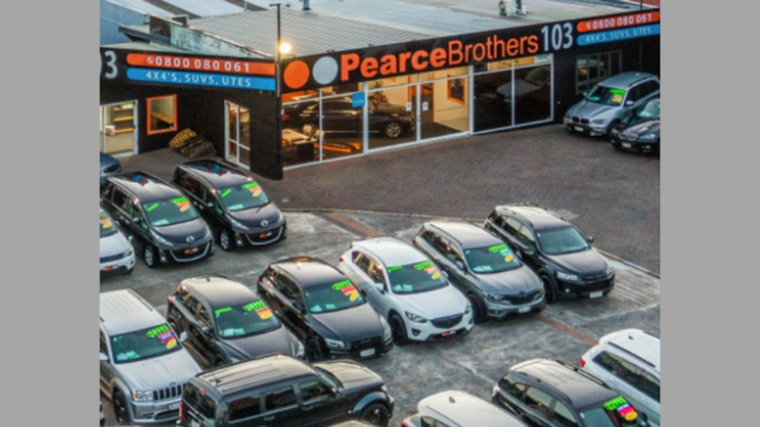 One of the owners of an Auckland dealership says the government’s policies to force people into electric vehicles (EVs) have been rushed and appear unlikely to win favour with many consumers for some time.

Todd Pearce, from Pearce Brothers, adds there is little appetite among customers at his company’s eight branches for EVs because the models are unsuitable for monetary or lifestyle reasons.

Rather than pushing ahead now with rebates and the clean-car discount, he believes politicians should let the market naturally make the transition to zero and low-emissions vehicles.

“We do not sell a lot of EVs in our dealerships, mainly because our clients do not ask for them,” says Pearce. “The government is trying to achieve a mass change, but the change has to be accessible to the masses. Largely speaking, it’s not at the moment.

“If the government just let technology progress, the age of the fleet and level of emissions will reduce naturally and we will finally get to a point where we can draw a line in the sand and emissions will be at a level they want.”

He predicts the latest government policies will force up the prices of all vehicles and risks people having to pay a lot to “achieve very little on a global scale”.

Pearce also praises the work of the Imported Motor Vehicle Industry Association (VIA) in raising issues about the clean-car discount with officials, but fears those concerns are not being taken on-board.

“I don’t think it’s a well-thought-out plan. We have got a government that wants to lead the world when we should probably just follow.

“I think from a dealer’s point of view that we’ve had enough communication with government, but what we have got is a government that’s not willing to listen.

“The cost of motoring is going to go through the roof. A lot of people are often already struggling to afford the car they’re keen on and, as prices go up, it means dealers may struggle to provide a good cost point for vehicles consumers want and need for their lifestyles.”

Pearce adds there will also be challenges for dealers around finding enough EVs to meet the government’s ambitions.

“If you look at the statistics at what’s available for us to bring out of Japan and at what the government wants us to do, we’re going to struggle because the stock just isn’t there at the moment.”

While Pearce laments the impact the clean-car plans will have on the automotive industry, he predicts the public and those on low incomes will be those who feel the most pain.

He says a number of customers at Pearce Brothers, which has sites mostly in south Auckland, have tried EVs but brought them back to revert to driving hybrids or vehicles with internal combustion engines (ICEs) instead.

“Those who have returned their EVs and swapped back to a petrol or diesel vehicle have spoken about range-anxiety problems, or maybe they are renting in a split house and are unsure about apportioning the power bill among themselves.

“There’s a range of issues that force people to bring back an EV. Some are about lifestyles, some are monetary.

“The government want the people to change. But at this moment in time people in the sub-$20,000 category don’t want the product.

“Really effective EVs and hybrids are a lot more expensive than current ICE cars, or to make them effective they are usually very small, which doesn’t suit a lot of families.

“Some families may have one or two children. For a lot of our clients, however, they’re often living in a home with other family members and the need is for a far larger vehicle than something like a Nissan Leaf.

“Family-sized hybrid vehicles are out there, but they’re quite expensive. That’s fine for your upper-middle class family, but for the lower-middle class and poor people these types of vehicles remain inaccessible.”