Police explain why used imported vehicles are often top of the list for thieves in Auckland.
Posted on 02 August, 2021 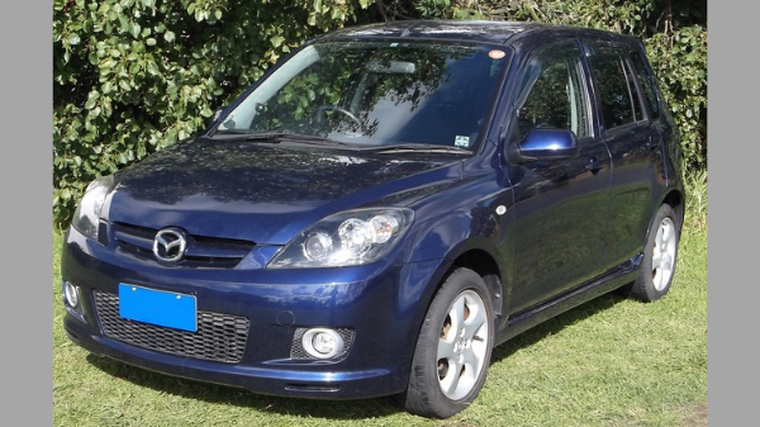 The Mazda Demio has been named by police as the most stolen car in Auckland, closely followed by the Nissan Tiida.

Tamaki Makaurau Police is warning car owners to take action to help protect their vehicles after nearly 9,500 were stolen between July 1, 2020, and June 30, 2021.

Inspector Trevor Beggs says the Demio, pictured, and Tiida took out the top two places on the list with 825 and 777 units taken respectively.

“Rounding out the top five most commonly stolen vehicles were the Mazda Atenza, 364, Subaru Legacy, 304, and Subaru Impreza, 243,” he adds.

"These five vehicle models made up over 25 per cent of all vehicles stolen across Auckland in the past year."

Beggs adds offenders often target specific models because they are seen as easier to steal than others.

“Many used imported second-hand vehicles do not have factory-fitted immobilisers, making them a preferred target for offenders.”

He notes a large number of the vehicles were reported stolen from public or commercial areas, such as shopping centre carparks, as well as outside homes.

More than 1,300 charges have been laid in relation to stolen cars during the year studied and about 6,900 of the vehicles were recovered.

“We always encourage owners to take simple steps to prevent their vehicles being taken, but owners of these particular models should be aware that their vehicles are the most frequently targeted and they need to take precautions,” explains Beggs.

“The more security measures you have, the harder it is for offenders to steal your vehicle and the less likely it is that you will be targeted.”

Police recommend using steering locks, installing immobilisers, and avoiding parking on the street, if possible, as some of the ways to reduce the chance of a car being targeted by thieves.