Mercedes-Benz honours its best retailers during a glitzy awards bash in Australia. PLUS – gallery
Posted on 14 February, 2020 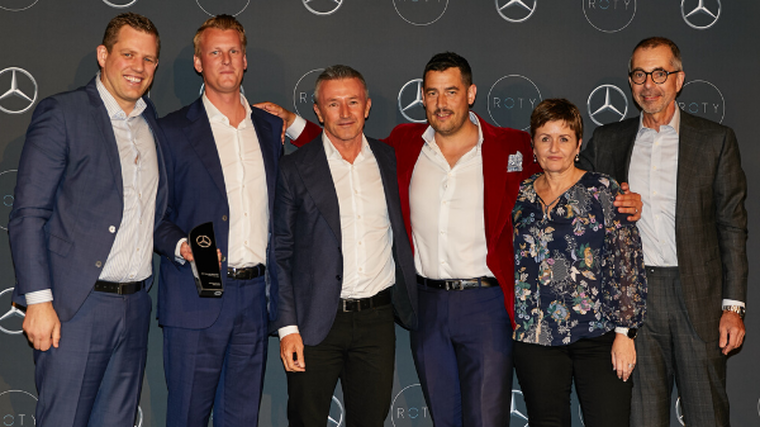 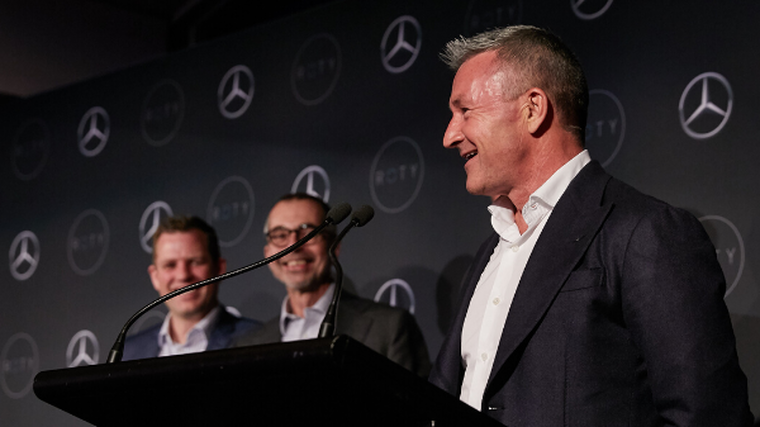 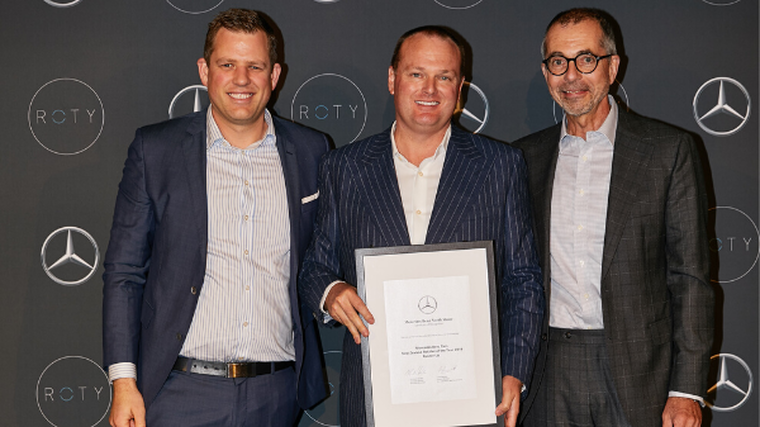 Armstrong Prestige Christchurch has become the most awarded Mercedes-Benz retailer in New Zealand after it scooped the marque’s Retailer of the Year gong for a record eighth time.

The annual Retailer of the Year awards recognises the performance of the brand’s staff across the country.

Rick Armstrong, managing director of Armstrong Motor Group, accepted the award on behalf of his team during a prizegiving in Melbourne on February 12.

At the same event, Mercedes-Benz North Shore retained its title as the marque’s Vans Retailer of the Year.

Lance Bennett, general manager of Mercedes-Benz Cars New Zealand, was full of praise for the winners.

“Armstrong Prestige Christchurch has proven once again it is the best retailer in the country,” he says. “Successfully taking the title from the Mercedes-Benz North Shore team was no small feat, which is a testament to its brand dedication and a strong commitment by Brendon Mearns and his team to deliver the best customer experience over the last 12 months.

“In 2019, Mercedes-Benz once again demonstrated its position as the No.1 luxury brand in New Zealand, delivering more than 2,000 new vehicles.

“We are incredibly proud to recognise the achievements of both Armstrong Prestige Christchurch and Mercedes-Benz North Shore and look forward to another successful year ahead.”