Cheaper power is the key

VIA lobbies for plentiful, green electricity to boost uptake of EVs and to impact on the cost of fossil fuels.
Posted on 30 November, 2021 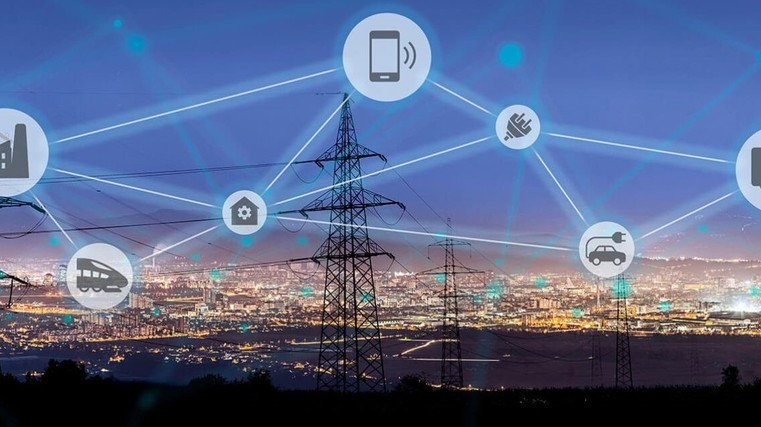 An important issue to promote electrification in the automotive industry is for the government to increase cost discrepancies between electricity consumption and using fossil fuels.

The Imported Motor Vehicle Industry Association (VIA) says such a difference would need to be “clearly telegraphed into the future, so it can influence behaviours”.

It adds an obvious way to accomplish this would be a tax on fossil fuels to gradually create an increasing floor on the price of fuels.

The subject has been raised by the association in its submission on the discussion document published by the government ahead of its emissions reduction plan (ERP) being issued in May 2020.

“We would argue, however, there is a solution that would be less regressive if not outright progressive,” says Kit Wilkerson, VIA’s senior policy analyst. “The government should plan to increase electricity generation significantly beyond current demand.

“Plentiful electricity would drive down prices, rewarding those who have transitioned away from fossil fuels, encouraging further electrification across all industries and making electricity generally cheaper for the average New Zealander.

“Excess energy produced would need to be absorbed by a sink. Good sink options include filling a battery, such as Lake Onslow, the production of green hydrogen and or direct carbon sequestration from the atmosphere.

“It is also worth noting businesses across the world are looking for a way to achieve carbon-neutral promises.

“Access to plentiful electricity that already meets that requirement would attract those businesses and be a significant boon to the New Zealand economy and job market, potentially even shifting our export profile away from agriculture. This would allow us to make other necessary changes.”

Wilkerson says what VIA proposes in its ERP submission would substantially help those on lower incomes, particularly when it comes to paying power bills as well as getting them into e-mobility and other e-technologies.

He adds: “Many people who drive internal combustion engine [ICE] vehicles today assume that since fuel prices have remained constant over time that this trend will continue. They don’t expect to be paying that much more in later years.

“Price increases for fossil fuels should be planned and well-telegraphed so people know such fuels could be, say, 23 per cent more expensive in five or so years.”

Wilkerson says political will is needed to make changes when it comes to lower emissions and suggests an equitable transition strategy be developed before implementing policies and “actions already committed to”. This should be to pre-empt the possibility of inequity by defining an allowable limit on the regressivity of any policy.

VIA’s submission contends the “artificially low” price of carbon is out of touch with its impact.

It states the emissions trading scheme (ETS) in its current form is a poor solution for cutting emissions, especially when the biggest emitters are given more free allocation than they use. This is likely to allow them to trade or sell it on for profit.

VIA is urging the government to explore alternatives, such as “bottom-up approaches”.

“The government’s inability to hold major corporations to account can be addressed by removing the issue with a universal carbon tax on goods,” says Wilkerson.

“A resource strategy should begin with phasing out single-use products and/or an end-of-life processing levy applied at the start of a product’s life.

“As our end-of-life processing is improved, the levy can decrease. This will drive up investment in research and development [R&D] of products that are cheaper to process at end-of-life.

“VIA has recommended in its submission on the clean cars programme that the programme be extended to include a scrappage scheme for helping improve the characteristics of the car fleet.

“The proposed scheme is designed to promote the early development of relationships and business models that will be necessary for a future circular economy. VIA recommends this be strongly considered.”

The association is also recommending the same strategy be applied to other industries. The government should, for example, provide support to academic institutes for R&D into low-emissions fuels.

It could partner with those institutes to explore opportunities for a publicly owned entity to generate green hydrogen from our abundant cheap green electricity and model social-welfare benefits on Norway’s welfare benefits from fossil fuels.

“The major point is abundant, cheap, green electricity is the most important thing that can be provided to motivate the electrification of every industry,” says Wilkerson.

“There is a simple solution that was promoted by the Productivity Commission and VIA seconds its recommendation. Most of this complex series of parallel policies should be replaced with a simple carbon tax.

“The resources that would go into managing the behemoth(s) that’s being proposed could instead go into ensuring all products accurately reflect their negative externalities in their pricing.

“Accurately knowing the social cost of goods is the purpose of much of this work. The only apparent difference between a carbon tax and the ERP as outlined is the latter allows government to pick winners and losers.”

When it comes to F-gases, New Zealand is subject to the design decisions of original equipment manufacturers, but could explore policies that mandate specific products or products from jurisdictions that have already mandated a phase-down.

“In the next decade, our industry will be importing EVs almost exclusively. Those vehicles will likely have newer and greener options already.

“New Zealand Inc has a commitment to reduce the use of high-global warming potential HFCs [hydrofluorocarbons are used in cars’ air-conditioning units, for example] under the Kigali Amendment.”

Click here to read VIA’s full submission on the discussion document for the ERP.