Two dealerships in the same city were targeted by a criminal during night-time raids.
Posted on 14 January, 2021 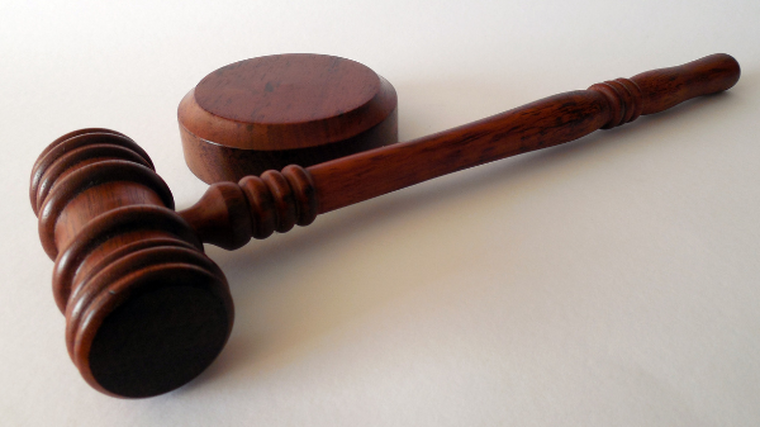 A burglar has been jailed for 17 months after causing thousands of dollars’ worth of damage at dealerships in Invercargill.

Quinton Pascoe, 29, was hauled before the courts following incidents in the city between August 22 and September 5, 2020.

He was sentenced in the Invercargill District Court on January 12, on two counts of burglary, unlawfully getting into a motor vehicle and failing to carry out obligations in relation to a computer search, which related to him failing to provide police his phone passcode.

The summary of facts says Pascoe cycled to a west Invercargill car yard in the early hours of August 22 where he got into a Mazda Atenza and stole the car’s $450 key, reports Stuff.

He returned the following night and got into the same car before another visit on August 31 when he broke the driver’s window of a Honda. He also damaged the petrol flaps of three other cars as he tried to siphon petrol, according to the summary.

During the latter visit, Pascoe’s attempts to steal the Mazda failed and he smashed the dashboard with an axe. The court heard Pascoe jacked up a second Mazda Atenza that night and stole the $3,000 wheels.

His actions caused $3,930 worth of damage and he was identified by police after being caught on security camera, the summary notes.

It continues that Pascoe went to a different dealership on September 5, where he jacked up a Holden Commodore and stole its $3,500 mags before the car suffered more than $1,000 damage when it fell off the jacks.

The summary of facts adds that Pascoe jacked up two other cars, stole mags and damaged a number of other vehicles.

He was arrested and charged by police the same day.

Pascoe was sentenced to 17 months’ jail for the burglary offences, three months’ for the vehicle offence and one month for not giving his passcode, with those terms to be served concurrently. He was also ordered to pay $8,382.20 in reparation.

The court heard Pascoe’s offending was driven by methamphetamine but he had withdrawn from drug use and been doing a positive lifestyle course in prison.