The decrease in spending during the first quarter of this year has put New Zealand on the brink of a technical recession.
Posted on 19 June, 2020 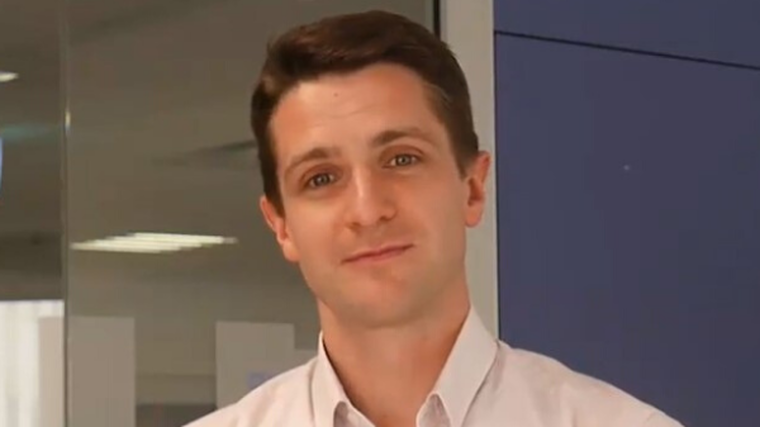 A drop in household spending on cars contributed to gross domestic product (GDP) falling 1.6 per cent in the March 2020 quarter, according to Stats NZ.

It is the largest GDP drop in 29 years and shows how the initial effects of Covid-19 restrictions hit economic activity. It was also the first quarterly fall since the December 2010 quarter.

A further tumble in GDP is expected in the June quarter when coronavirus restrictions have been in full swing. A technical recession, which is defined as two consecutive quarters of GDP decline, will be confirmed when those figures are reported.

The March 2020 quarter saw the start of the Covid-19 alert level four lockdown when non-essential businesses were forced to close. The restrictions affected six days, or about seven per cent, of the quarter.

“It is the largest quarterly fall since the 2.4 per cent decline in the March 1991 quarter.”

Household spending fell 0.3 per cent during the first three months of the year. This figure included a 2.8 per cent drop in spending on long-lasting products – also known as durables – with new and used motor vehicles contributing most to the plunge.

A 5.4 per cent increase in spending on short life-cycle goods – or non-durables – helped partly offset that fall, as households prepared for the lockdown by buying supplies, from flour to toilet paper.

Service industries were the main contributor to the drop in activity, making up almost half of the overall fall in GDP. The hospitality industry – which includes accommodation, restaurants, and bars – was among the worst hit sectors, falling 7.8 per cent, as tourism fell after the border was closed to slow the spread of the novel coronavirus.

“Industries related to international travel, such as accommodation and transport, began to feel the effects of Covid-19 earlier in the quarter, with activity dropping significantly once the borders closed on March 19,” Pascoe adds.

The construction industry dropped 4.1 per cent and the transport, postal, and warehousing industry fell 5.2 per cent.

Forestry and logging activity was down 5.2 per cent due to reduced demand from China for New Zealand logs, and agriculture was down 0.3 per cent following a 1.6 per cent decline in the previous quarter.

Exports in the quarter fell 2.1 per cent, driven by services exports, while imports tumbled 5.6 per cent, with goods and services declining.