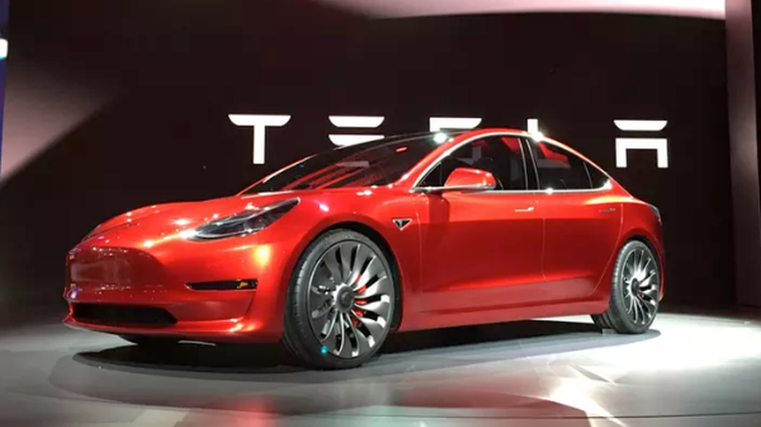 The automotive industry took a major hit last month with sales of new vehicles coming in 24.9 per cent below September 2019 with 10,902 registrations – down by 3,623 on the same month of last year.

“Year to date, the market is down by 23.8 per cent, which is consistent with recent months’ data confirming our expectations that 2020 will finish about 25 per cent down on 2019 volumes,” says David Crawford, chief executive of the Motor Industry Association.

Commercial vehicle registrations came in at 3,167 for a drop of 24.6 per cent and 1,036 units over the same timescale.

The overall top three models for the month of September were Ford’s Ranger on 663 units followed by the Toyota RAV4 with 464 and the Mitsubishi Triton on 360.

Toyota topped the new-vehicle market with a 15 per cent market share and 1,623 units. Ford come second with nine per cent and 994 sales, and Mitsubishi claimed third with the same market and 978 sales.

Toyota also took out first place for car sales with a market share of 16 per cent and 1,217 units, followed by Kia with 10 per cent and 801 units. Suzuki was third with eight per cent and 625 units, while Tesla made it into the top 10 with 158 units.

The month’s top-selling passenger and SUV model was the Toyota RAV4 with 464 sold. Next up was the Suzuki Swift on 290 units and Kia’s Sportage with 285.

When it came to sales of new commercials, Ford secured a 25 per cent market share thanks to 803 registrations. It was followed by Toyota with 13 per cent and 406 units, and Mitsubishi third with 11 per cent and 360 units.

The Ford Ranger was the bestselling commercial model with 663 registrations for a 21 per cent market share. Next was Mitsubishi’s Triton with 11 per cent share and 360 units, with Toyota’s Hilux in third place with eight per cent and 265 units.

As for segments, medium-sized SUVs led the way with 22 per cent. They were followed by compact SUVs and pick up/chassis 4x4s on 19 and 13 per cent respectively.