Toyota NZ in talks with government over feebate scheme and will continue to advocate for financial incentives for electrified cars.
Posted on 04 December, 2020 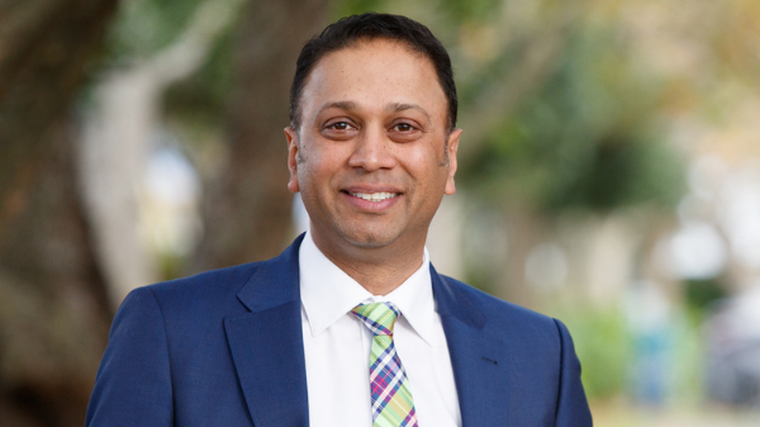 Our country “will become the Cuba of the South Pacific, a dumping ground of Europe’s dirty diesels and high carbon-emitting, petrol-fuelled cars” if the government isn’t careful.

That’s the view of Neeraj Lala, chief executive officer of Toyota NZ, who warns New Zealand’s target under the Paris Agreement will not be met without incentives for electrified cars.

He suggests a feebate scheme would provide much-needed financial incentives at no cost to taxpayers, with such a scheme needing to cover new and used-imported vehicles.

“The move by the UK to ban sales of new petrol and diesel-powered cars by 2030 is both an encouragement to New Zealand policy-makers and a danger sign that this country could be flooded with used internal combustion engine (ICE) vehicles at the end of this decade,” says Lala, pictured.

He adds our country needs to work urgently on the right policy settings that encourage a much higher take-up of electrified vehicles (EVs) through meaningful financial incentives.

“We also need to ensure that we do not end up importing vast numbers of ICE passenger vehicles,” says Lala. “Otherwise there is no hope of meeting the Paris Agreement’s 2050 net-zero carbon target.

He believes the feebate scheme proposed in the previous parliamentary term, which was introduced by the Greens’ Julie Anne Genter, then-Associate Minister of Transport, has “much merit”.

“As the worldwide supply of hybrid and battery EVs becomes stretched due to global demand, New Zealand will find it harder and harder to access stock without a financial incentive.

“Essentially, we need to get our hybrid and EV numbers up to get higher stock allocations. The feebate scheme should be back on the table, urgently.

“Toyota NZ has opened a dialogue with the Minister of Transport, Michael Wood, and will continue to advocate for financial incentives for electrified vehicles.

“This week the Prime Minister announced that we are in a climate emergency and the public service would be carbon-neutral by 2025.

“Such leadership is welcomed but the government also needs to put financial resources behind its policy.”

Lala notes companies such as Toyota would be willing to supply the public sector with low-emitting vehicles, but not at cost – it needs to be a win-win for both parties.

“With transport emissions accounting for nearly 20 per cent of all carbon output, we have a large influence on how New Zealand will progress to a zero-carbon economy.

“The transition to a low-emissions transport market comes with a price-tag. But the cost of not enabling a greater uptake of low emissions vehicle could cost Aotearoa/New Zealand and the planet a lot more.”